On the latest State of Play a fresh gameplay trailer for The Callisto Protocol and the game's release date were revealed. The title will debut on December 2, this year on PC, Xbox Series X/S, PS5, Xbox One and PS4.

During the game we will have to use the benefits of a gravity weapon called GRP, which will probably resemble the kinetic module from the original Dead Space. Thanks to it we will be able to slow down the enemy or, e.g. throw him into the nearby turbine.

The creators have informed that people who will log in on the official website will receive exclusive cosmetic items to customize their armor in The Callisto Protocol. 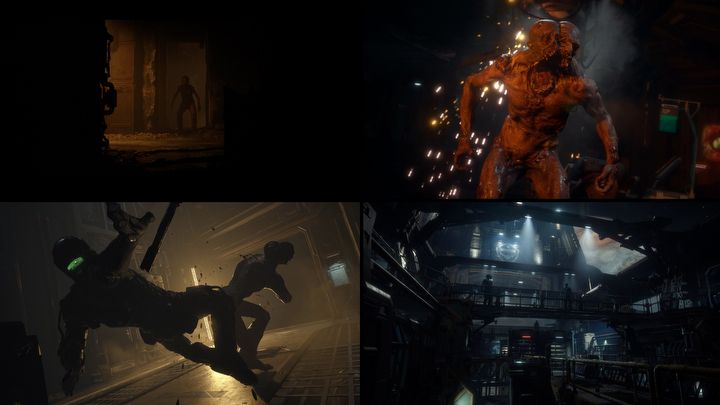