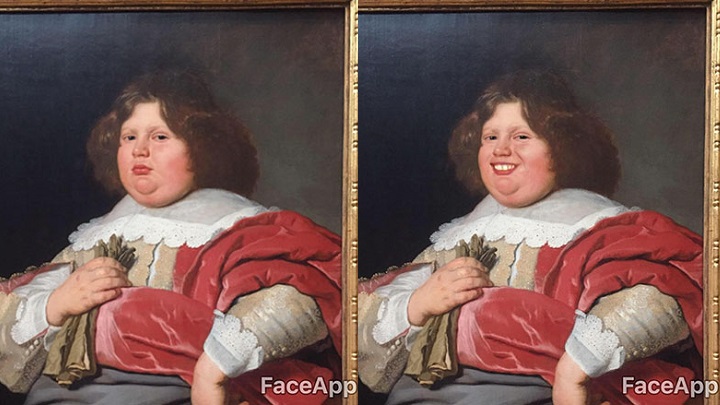 There's this ancient wisdom: watch who you hang out with. And if you already know what you're going to look like when you're old, because you downloaded FaceApp, or you don't know yet, but you'd love to... or you wouldn't want to, we'll tell you something interesting. Already yesterday, information about how developers of the app approach user data and how they can access it began to appear on the web. These were not particularly optimistic visions. And in the light of the political events of the last few years, the greatest panic was caused by the information that the owner of the application, the company Wireless Lab, is registered in Russia.

Although FaceApp has been available on the market since 2017, the avalanche has only started now. It all began with the fact that some people actually read the complexities of the privacy policies of apps downloaded to phones. In them, they've found information such as the fact that the company was washing its hands of the security of virtually all the data that will be given to them.

Based on a statement sent to TechCrunch, we have learned that:

All we can do is take their word for it and remember that if something is from Russia, it does not mean it is bad. Because clouds are probably on computers in the Federation anyway. At a similar time, a US Senator of Democrats, Chuck Schumer, wrote a letter to the FBI and the Federal Trade Commission asking for an investigation. And he probably saw the statement, but he obviously didn't care about it. In the text, he mentioned the same reasons for concern to which Wireless Lab referred. It should be noted, however, that the United States has every right to be concerned about any ambiguities containing the phrases 'Russia' and ... 'Internet'. However, if the investigation really does take place, we should expect an unambiguous resolution of the matter.

Cyberpunk 2077 With Hardcore Mode and no Enemy Level Scaling