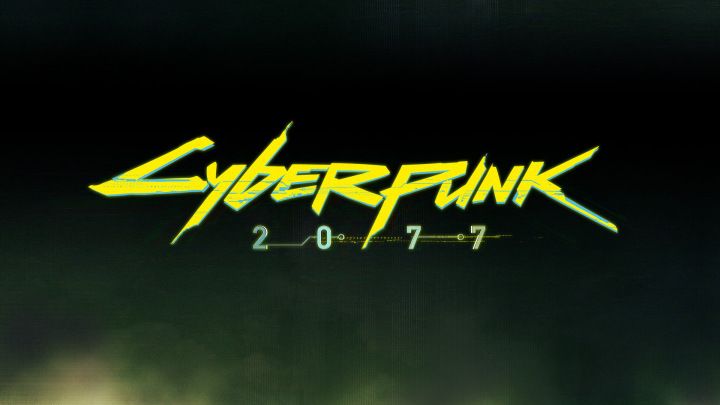 Another batch of the latest Cyberpunk news.

Yesterday, wccftech.com published an interview with the UI coordinator Alvin Liu from CD Projekt Red. Since there's never too much news about Cyberpunk 2077, we took the liberty of analyzing his statement and presenting the most interesting information to you in this news. Among other things, we learned that the game will in no way limit our exploration, and by dressing properly, we will gain more reputation when killing.

No limitations in exploration and no enemy level scaling.

One of the things we managed to catch from Alvin's statements is that the player will not be limited in any way during the exploration of the surrounding world. From the very beginning of the game you will be able to visit every corner of Night City and its outskirts, and no "invisible wall" will prevent us from doing so.

Of course, there will also be an interface to support the player and tell them if they are in the right place for their character level (e.g. by showing the level of enemies). However, just as in the case ofThe Witcher 3, nothing will stop us from going to more dangerous places. However, until we reach the right level, it will be extremely difficult to fight the opponents there. This clearly suggests that just like in the previous CD production from Projekt Red, we will not experience enemy scaling in this production. 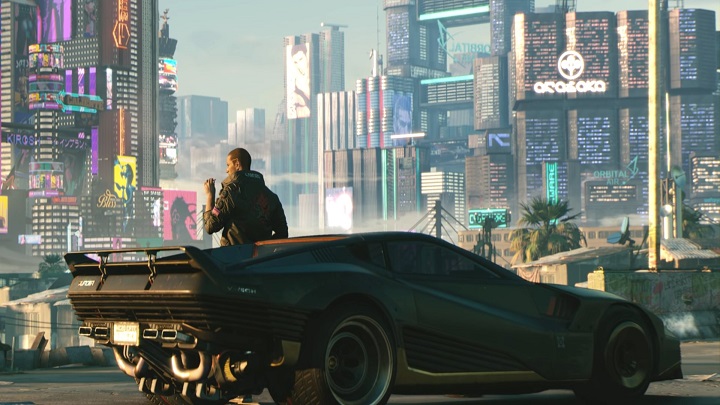 In Cyberpunk, we won't be stopped by an "invisible wall" anywhere.

For fans of hardcore fun CD Projekt Red has prepared a special difficulty mode, which will get rid of the entire interface and most likely the tech aids used by the hero. On the other hand, for the more casual players, who are not necessarily the champions of shooters, there are a lot of facilities, such as a smart gun, which tracks the target itself, but deals reduced damage.

The better you look, the more reputation you'll gain.

We also learned that in addition to items that will be useful in combat, we can buy ordinary visual upgrades. What matters, however, is what we wear. Each garment will have its own street cred statistic, which does not affect the fight in any way. But the more of it, the more reputation we get during e.g. killing enemies. 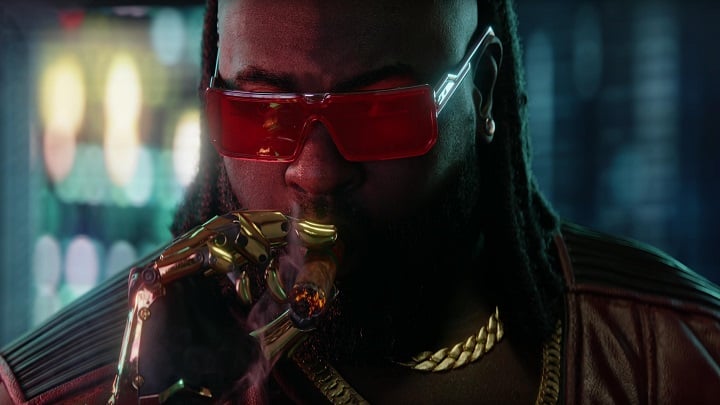 Cyberpunk 2077 will have its launch on April 16, 2020. The title will be released on PC, Xbox One and PlayStation 4. You can buy the collector's edition via the official website of the game.

The Controversial FaceApp is Registered in Russia