In late January, independent studio Fntastic (located in Yakutsk, the "coldest" city on Earth) announced a zombie survival MMO called The Day Before. The gameplay revealed so far looks like a mix of The Division with DayZ and a little pinch of Days Gone.

The immense scope of the project - combined with studio's limited capacity - raised doubts about the authenticity of the footage, however. It seems, however, that The Day Before will really launch. All thanks to the game's latest presentation, which in addition to a dose of optimism and a catchy tune in the background also serves us a release date: June 21, next year - although this applies only to the PC version. Ports for Xbox Series X/S and PS5 are to be released shortly afterwards.

Thanks to the above gameplay we learned that a colony of survivors located somewhere in the middle of the city, a kind of hub for the game's community, will play an important role in The Day Before. It is to serve as a meeting place, where players will be able to exchange resources, as well as simply relax (for example in a sauna). 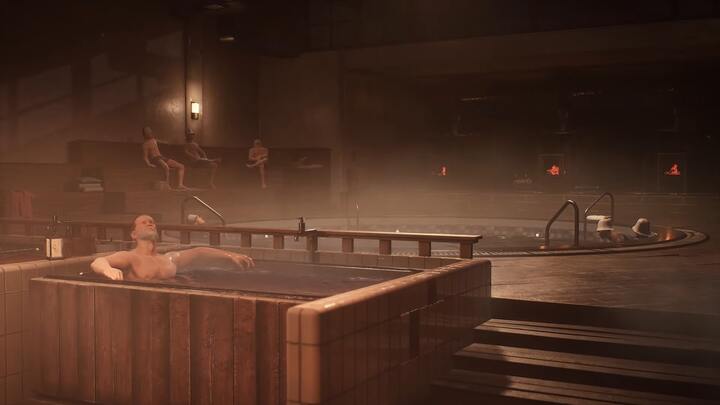 Now that's why I call a zombie apocalypse.

A multi-level shopping mall bathed in Christmas decorations looks impressive. At this point, however, the creators have not disclosed whether this location - or others of similar size - will feature loading screens. 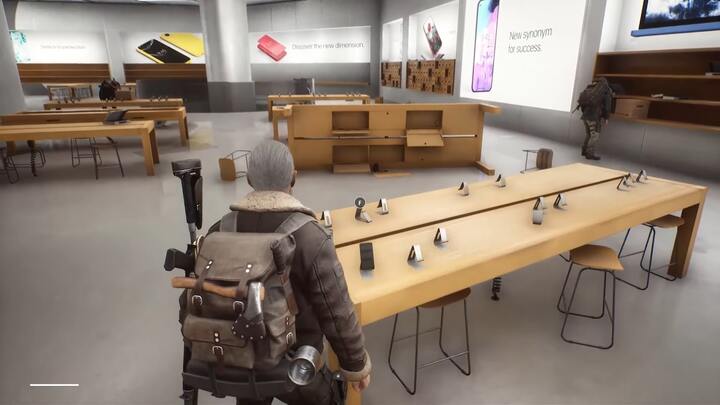 The game's weapon customization system was also presented. It will allow for the installation of additional modules (such as a silencer), as well as exchange of individual elements of a given weapon (such as sights or the stock). The weapons themselves will require repair over time. Players who prefer life outside the colony will be able to expand their own base. 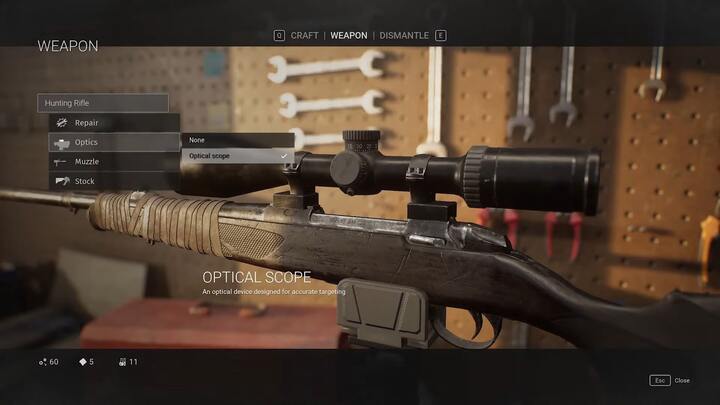 Weapon customization doesn't stand out too much against other modern games.

At the end of the presentation the developers announced their new project, titled Propnight - drawing inspiration from the popular Dead by Daylight. It is to be an asymmetrical multiplayer horror (4v1) with emphasis on the use of the physics engine, in which four teenagers try to survive the clash with a terrifying killer. The ability to transform into any object on the map will help them do so.

Open beta of Propnight has already started and will last until October 18. The game's launch is scheduled for November 30. Currently the game is available only on PC (on Steam).