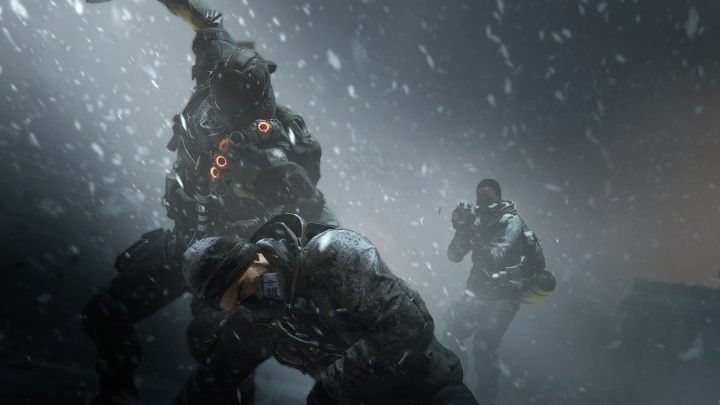 So far DLC packs have been quite successful at keeping players interested in The Division.

While the first season of extra content for Tom Clancys The Division is almost over  as we are waitng for the final add-on, called Last Stand, coming out early 2017  the Year 2 content is almost certain. At the same time Ubisoft seems to have started making plans for a full-fledged sequel. This is suggested by one of the questions in this survey found on Ubisofts website, which clearly asks about the location of the next game, not just a DLC:

Where should Tom Clancy's The Division bring you in the future?

New city (continuation of the story);

New city (during the current events of The Division in New York City);

However, this would only mean that The Division 2 is currently in the conceptual phase at best and we wont see it any time soon. Which is yet another reason to believe that Season Pass 2 for the original The Division is coming.

Other questions reveal some details on a possible future DLC for The Division and the franchise in general. For instance, Ubisoft is asking fans how interested they would be in seeing a Last Man Standing mode for Survival (i.e. the last player who remains alive at the end wins) or reading a series of novels set in this universe.

The Division launched in March 2016, but after the initial boom the number of players dropped. Recently, Ubisoft said that players have been slowly returning to the game as new DLC packs have been releasing, Survival being the most successful of those. This is somewhat similar to what happened to Tom Clancys Rainbow Six: Siege, which, incidentally, is currently in its second season of extra content.

Astroneer sold over 500,000 copies  this may be the No Man's Sky we've been waiting for