If you like space exploration but were disappointed by No Man’s Sky – especially in its initial state – you may be interested in another similar; this one, however is getting very positive opinions and quite an impressive popularity, especially for a production made by a six-people indie studio. The game is Astroneer and it was released in Steam Early Access and Xbox Preview in December 2016. Since then the title has sold over 500,000 copies according to SteamSpy data, as noticed by a NeoGAF user. Moreover, 90% of the Steam users who reviewed the title found it worth recommending. 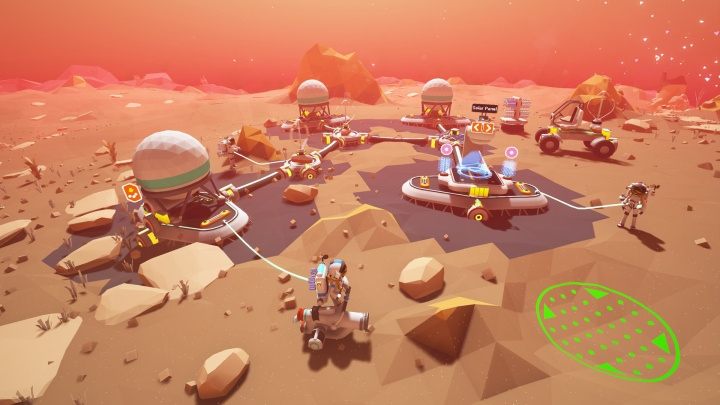 Astroneer is a fine alternative to No Man’s Sky.

In Astroneer players get to explore and colonize procedurally generated alien planets and terraform their surface using a portable device which looks a bit like Ghostbuster’s vacuum. With it they can extract resources and shape the terrain in any way they want. It’s also possible to build a space base and customize all the equipment you use. Interestingly, all environments are built of voxels, which makes terraforming very easy and adds a unique charm to the game’s graphics.

The current pre-alpha version is being sold on Steam for $19.99. Note that this is a very early, buggy and non-optimized build, and before the developers move on to adding new content they want to work on its technical side. As for the full release, it is estimated to come out in a year or two. Here is an Early Access launch trailer in case it’s the first time you hear of Astroneer:

Dirt Showdown given away by Humble Store