Ubisoft's next game will see the light of day soon. The French company announced today that it is working on Tom Clancy's The Division Resurgence. It is to be a mobile installment of the popular TPP action game series, developed for Android and iOS devices. The title is scheduled for release in 2023. Below you can watch its first trailer.

Open world after the crisis

Just like the first and second The Division, Resurgence will emphasize tactical shooting and narrative. The game's action will be set in an open world - in an urban setting modeled on the contemporary United States. The country is in crisis after an outbreak of a dangerous virus caused chaos and led to the collapse of the government. 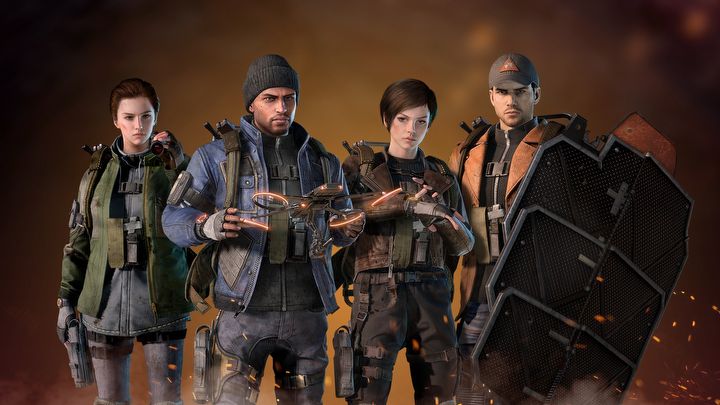 The story pf Resurgence is expected to shed new light on the events depicted in previous installments of the series. The PvE campaign - playable both solo and in co-op mode (like the entire game) - will have us encounter many new characters and previously unknown plots. We will also see new factions and character classes.

Players will take on the role of an agent of the Strategic Homeland Division (SHD), and will be tasked with restoring order, protecting civilians and providing citizens with opportunities for a better life. 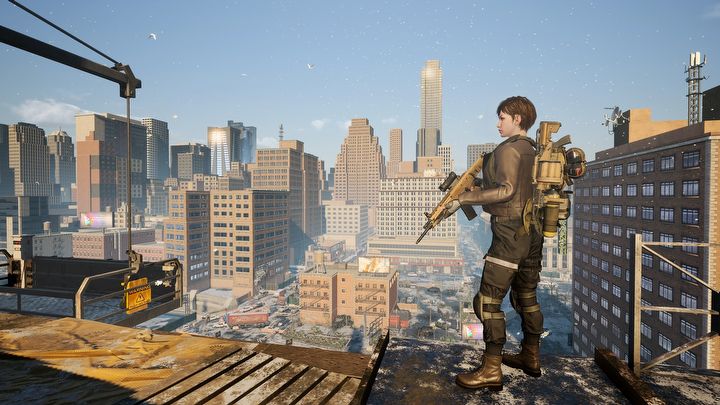 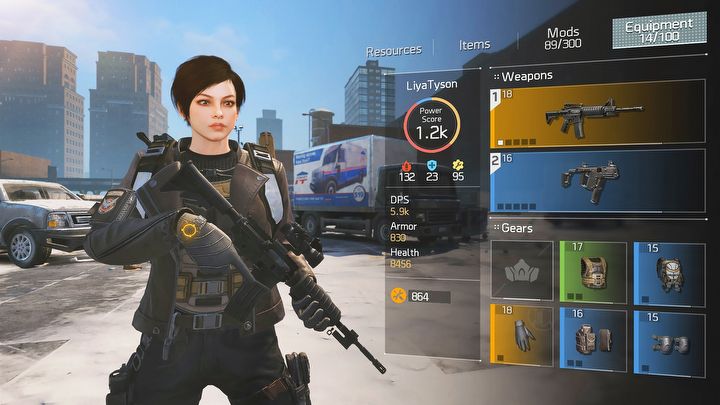 Collecting, manufacturing, modifying and upgrading equipment and weapons will also be an important part of the game.

In addition, levelling up is expected to provide access to new specializations, offering unique weapons and gadgets that can tip the scales in the fight against enemies.

Consequently, it will be possible to create a wide variety of character builds - fortunately changing specializations is to be possible at any time during the game. 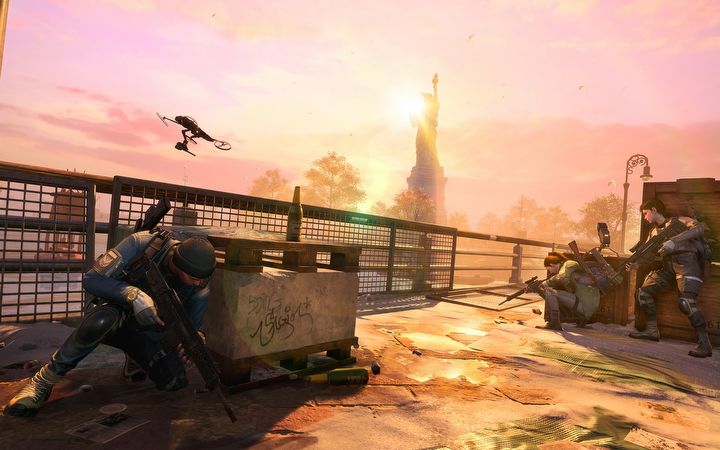 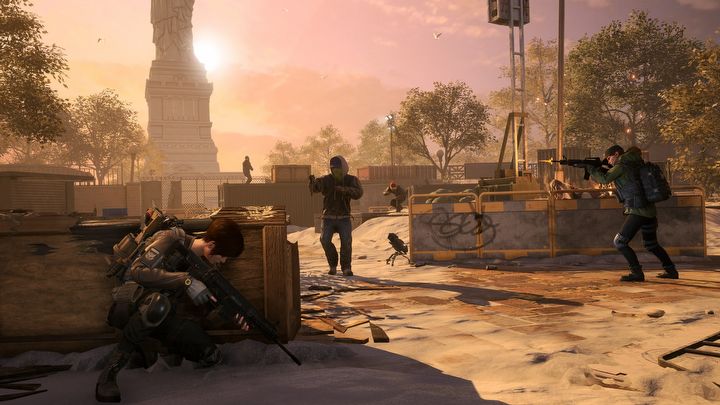 Ubisoft is encouraging players to sign up for the closed alpha tests of The Division Resurgence, which are scheduled to take place "soon." You can do so here.