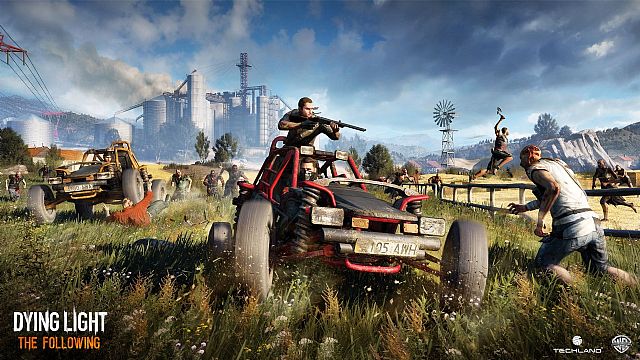 Techland unveiled an expansion for Dying Light called The Following. This new, big expansion will be included in the DLC Season Pass and will introduce a new subplot to the games story as well as a new map location, bigger than all the previously available put together, according to Tymon Smektala. To compensate for the amount of ground we now have to cover, the developers introduce vehicles - dirt buggies. Further details concerning new content remain unspecified, but the creators promise us many innovations that will enhance the gameplay in new ways. We expect to know more after the next weeks gamescom 2015. 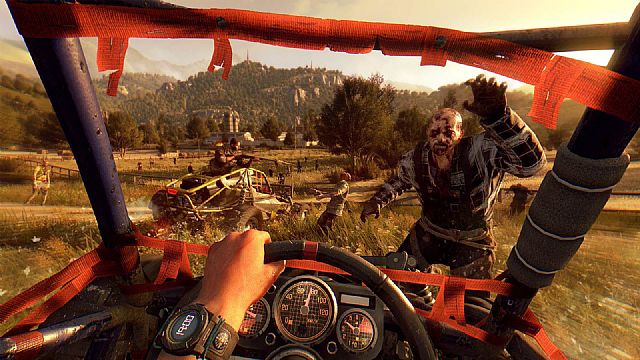 Our first set of wheels doubles as a weapon. 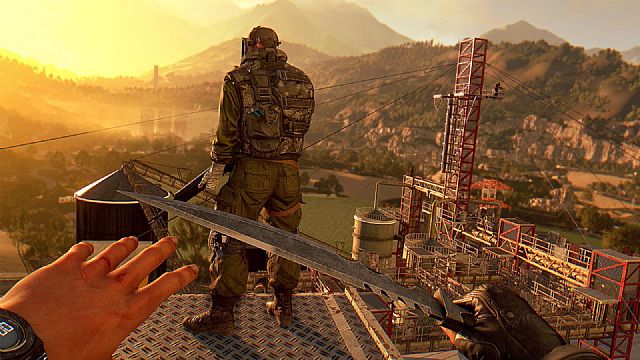 The Following will expand the games plot.

Dying Light proved to be quite succesful. This post-apocalyptic zombie survival game was released on PC, PlayStation 4 and Xbox One in January this year. Since then the game sold in 4.5 million copies around the world and even managed to get in the Top 10 of best selling games in the US for the last 6 months.