If youre a fan of science-fiction and mechs, I have wonderful news for you. Harebrained Schemes, the creators of Shadowrun Returns, among others, have announced BattleTech  a tactical RPG based on the vast SF universe. According to developers declarations, the game will offer an extensive, open-ended single player story mode and an advanced turn-based gameplay. As far as we know, the game will be a PC exclusive.

However, the most important may be the person overseeing the project  Jordan Weisman himself, the father of the well received MechWarrior series and the original BattleTech franchise. Unfortunately, thats all we know for now. The developers are bound to post some specifics when the crowdfunding project on Kickstarter launches this Fall, but for now be patient and enjoy the gorgeous promo art we posted below. 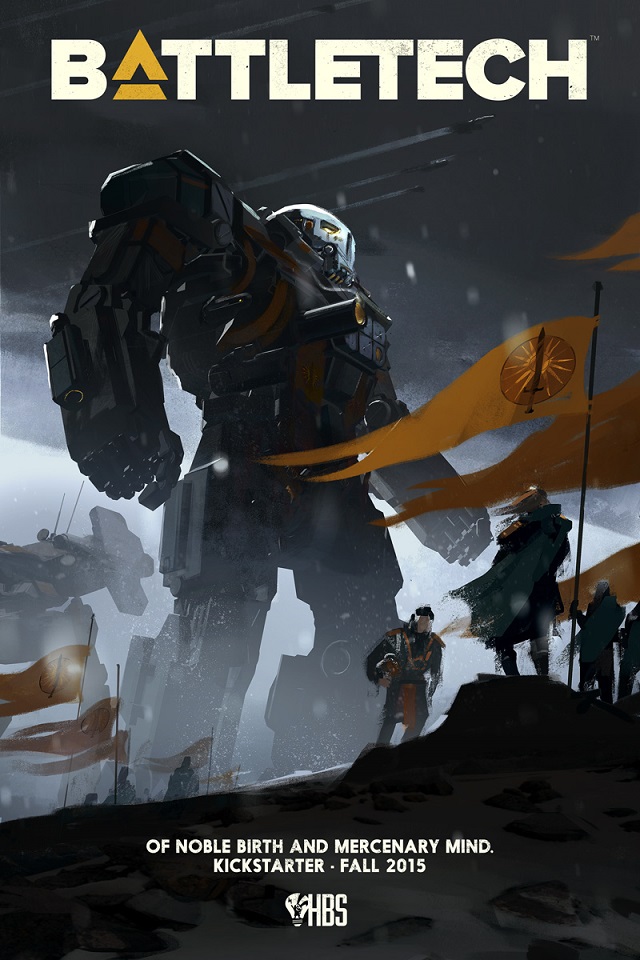 The BattleTech Kickstarter project will launch this Fall. 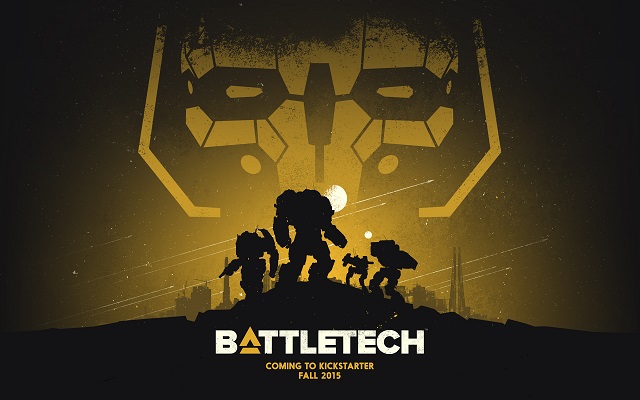 BattleTech will be PC exclusive.

The BattleTech franchise debuted on PC in 1988 with the turn-based RPG BattleTech: The Crescent Hawks Inception, developed by Westwood studios. The universe continued to grow into cult status and eventually spawned the successful MechWarrior action game series with its latest installment being MechWarrior Online, an MMO set just before the Clan Invasion of 3050