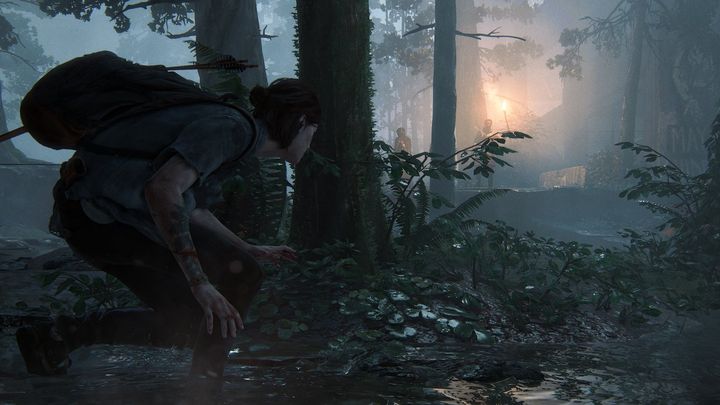 The Last of Us 2 sells well - despite the controversy.

A report published by NPD Group (via VGC) indicates that The Last of Us: Part II has become the third best earning title in the USA in the history of PlayStation. Naughty Dog's hit is only bested by Marvel's Spider-Man and God of War. The second part of TLoU is also the third best-selling game of 2020 - only Animal Crossing: New Horizons and Call of Duty: Modern Warfare have done better.

This is not a big surprise, given the previous reports. Despite the great controversies accompanying the launch (mainly related to thestory and narrative, which was not to the liking of a part of the community), in just three days, as many as 4 million copies of the game were sold.

The report also revealed another success of Sony Interactive Entertainment - Ghost of Tsushima. Sucker Punch's work was the best-selling game of June, while taking fifth place on the 2020 summary list (two places below The Last of Us: Part II). This is an exceptionally good result, especially for the new IP. Interestingly, Final Fantasy VII: Remake was fourth. The title from Square Enix is also available only on PS4 for the time being.

The Last of Us: Part II debuted on June 19, this year. The game is only available on PlayStation 4.