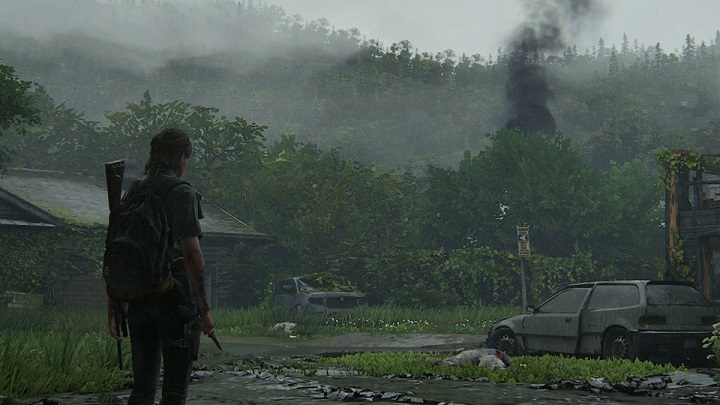 The development of The Last of Us: Part II did not go without crunch.

Kotaku has posted an extensive article written by the website's star editor Jason Schreier, in which he describes the current situation of Naughty Dog - creators of The Last of Us: Part II among others. The information presented is based on interviews with 13 current and former developers of the company, who spoke anonymously, as well as on the conclusions drawn by Schreier while writing the book Blood, Sweat and Pixels (describing, among others, the turbulent development of Uncharted 4).

Unfortunately, we do not find much positive information in this text. We wrote about the fact that Naughty Dog is no stranger to crunch at the end of July last year. At that time, same as now, several studio employees admitted that there is exploitation in the company and developers have to work a lot after hours to make the announced game represent as the highest possible quality. In the case of work on the second installment of The Last of Us nothing has changed. One of the employees openly admitted that the title is really great, but it was mainly the team that paid the price.

Another former employee, however, confirmed what we already knew. The management efficiently motivates others to work longer, although they do not give any orders for additional overtime.

They do try to take care of you, providing food, encouragement to go take breaks, but for the most part, the implication is: Get the job done at all costs.

If you are interested in the details of the current situation in Naughty Dog, we suggest you read the original piece on Kotaku that we have mentioned at the beginning. It is worth reminding that the creators of The Last of Us are not the only ones when it comes to crunching. Unfortunately this is quite common in the video game industry. Recently we found out, among others, that such sacrifices were required for Doom Eternal. Same for Cyberpunk 2077, where despite the delay, developers will have to work after hours.