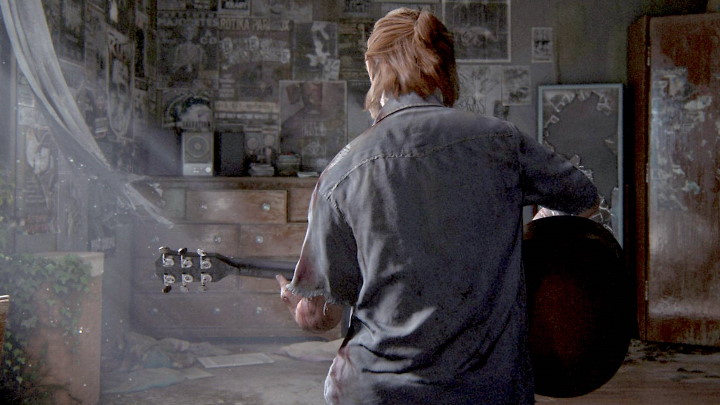 Naughty Dog celebrates The Last of Us Day event.
IN A NUTSHELL:

On the eve of the beginning of a regular event called The Last of Us Day (formerly Outbreak Day), Naughty Dog revealed a number of collector's items prepared for the fans of The Last of Us: Part II. We'll begin, however, with the free dynamic theme for PlayStation 4, and a special offer on The Last of Us and DLC for the online Factions mode.

The Last of Us: Part II will receive a board game, created by CMON, a company known for its work on Bloodborne: The Board Game and God of War: The Card Game. Work on the game is in progress, but we still have to wait for the results.

In cooperation with Gaming Heads, Naughty Dog prepared a limited, ~40 cm long figure of Ellie from The Last of Us: Part II. It is priced at 549,99 dollars. Only 750 pieces will be sold. A pre-order can be placed now by paying $54.99 of deposit. 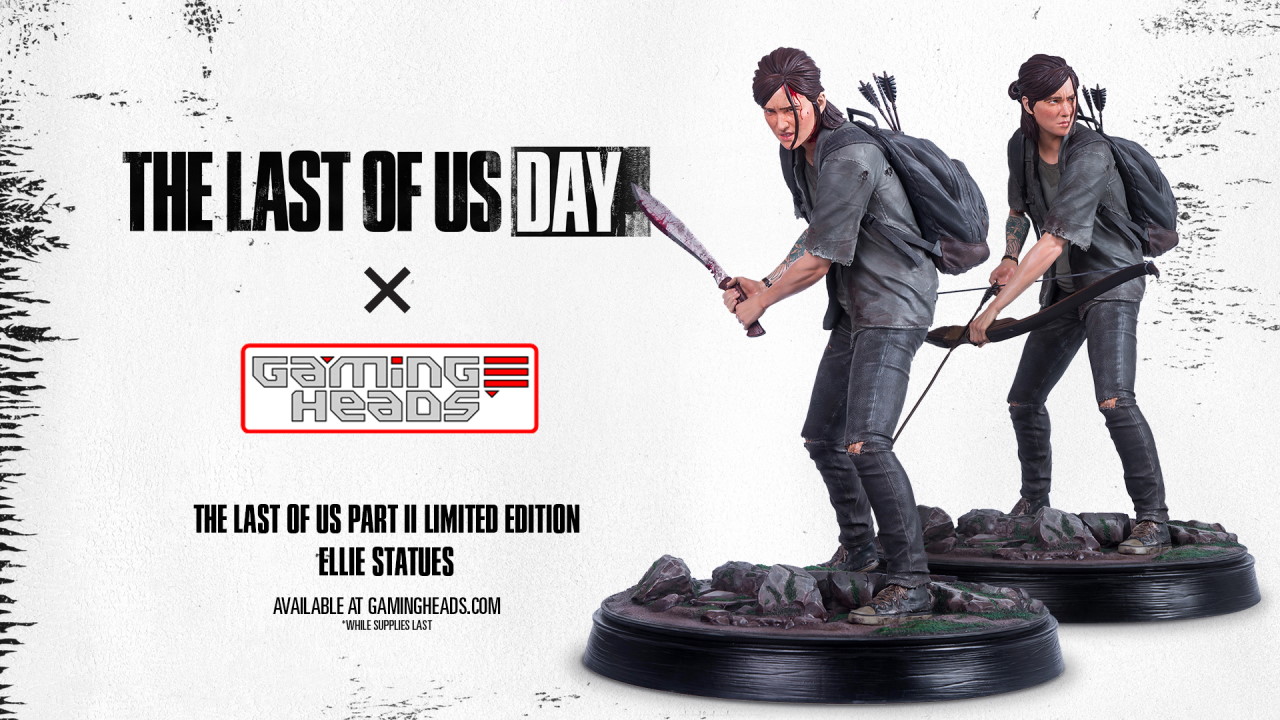 Mamegyorai Amazing Works is another company that will prepare licensed figures. Joel and Ellie from The Last of Us in 1/9 scale are available for pre-order for 35 thousand yen (about 331.46 dollars). 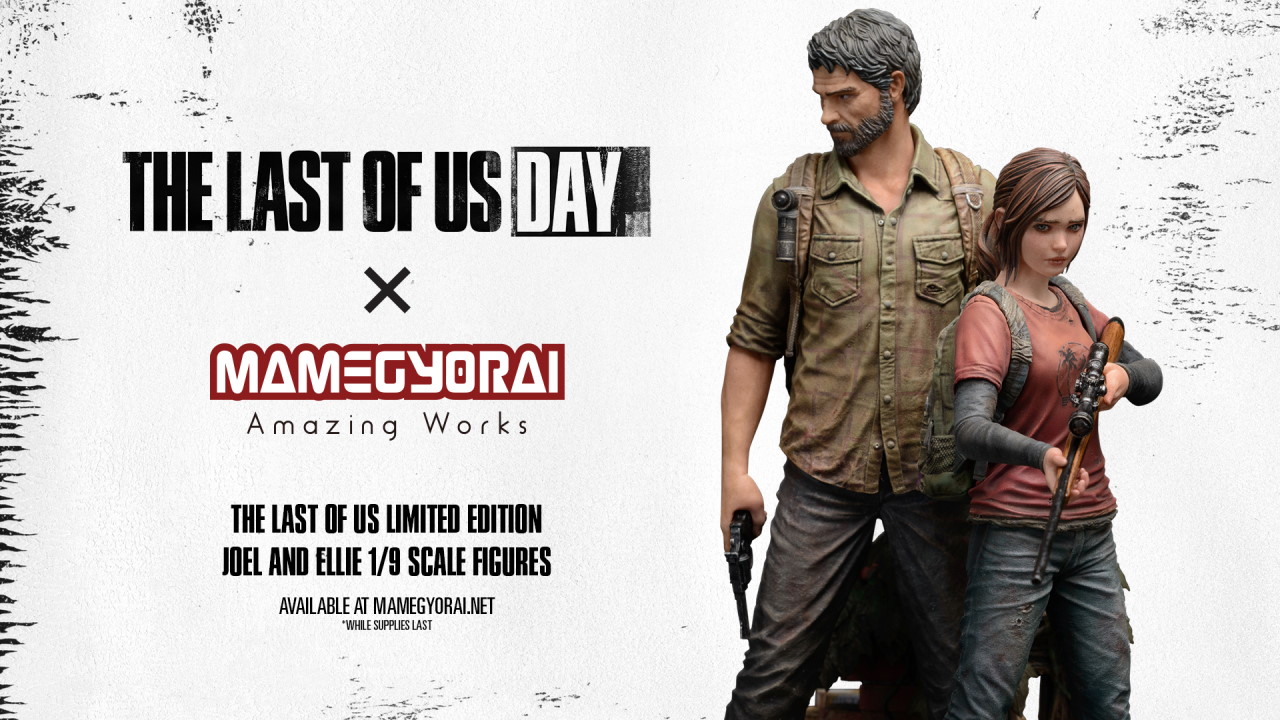 The figure of Joel and young Ellie will be a little cheaper.

For the less affluent, Naughty Dog, together with Mondo, prepared a limited vinyl with soundtrack by Gustavo Santaolalla and Mac Quayle, along with posters created by Tula Lotay. A set of two vinyls and Lotay's drawings will be available, of course in limited quantities, for order from today until September 30.

Naughty Dog has also prepared a photo contest related to The Last of Us: Part II, only for US residents (outside Arizona) and Canada (outside Quebec).