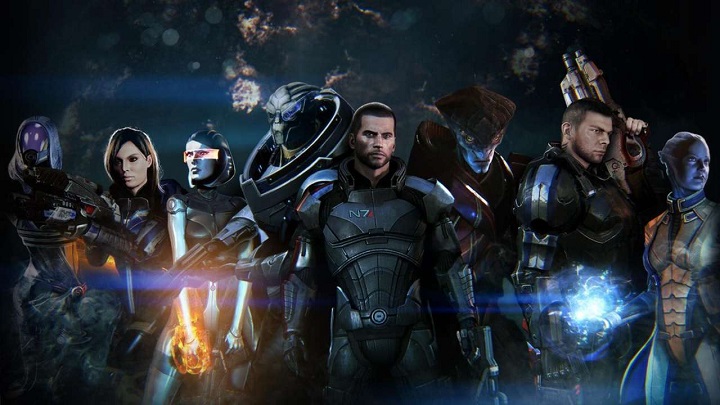 We will wait until next year for the return to the Mass Effect universe.

Although Electronic Arts still hasn't confirmed the rumors about the refreshed Mass Effect trilogy, recent reports have pointed to an imminent release of the set. At least until yesterday, when Jeff Grubb from VentureBeat published another article (and an episode of his podcast). According to the editor, Mass Effect: Legendary Edition will not be released this year - the publisher decided to postpone the game's launch to early 2021.

It is not difficult to guess that the work was delayed by an ongoing pandemic, especially since Jeff Grubb mentioned the possibility of postponing the release of the trilogy for this reason already in August. However, the team also has another, more specific problem in the form of first instalment of the series. The current version of the original Mass Effect is said to be clearly different from the next two installments of the series, both visually and in terms of gameplay. It's a problem because that is the game the buyers will play as the first one in the series. As a result, a bad first impression from the first title could deter them from the other games included in Mass Effect: Trilogy - both new players starting the adventure with the series and fans expecting modern improvements.

Buyers must be prepared for one disappointment anyway. Mass Effect: Legendary Edition will not take include the online mode for the third installment (the first two editions offered only single player module). As we read, adding multiplayer would turn the title into a live-service game, which, according to Jeff Grubb, is hardly worth the publisher's investment. As a consolation, the editor confirmed that we will receive a full set of DLCs from all three games included in Legendary Edition. 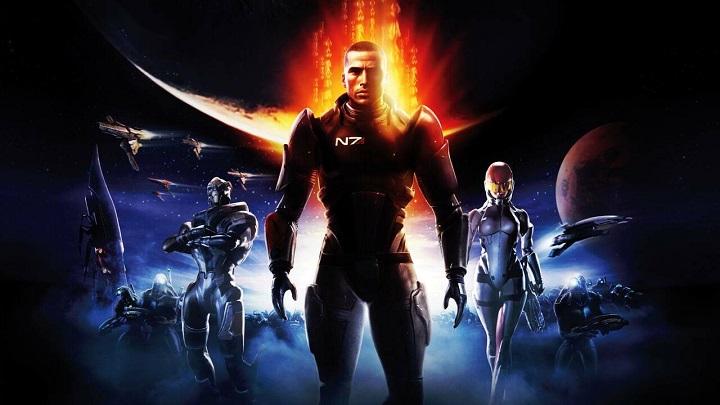 The original Mass Effect proved to be problematic for the team refreshing the trilogy.

Please note that the above information has not been confirmed by either BioWare or Electronic Arts. We do not even know if the Mass Effect: Legendary Edition set really exists. Another thing is that the refreshed space opera trilogy seems to be one of the industry's worst-kept secrets.