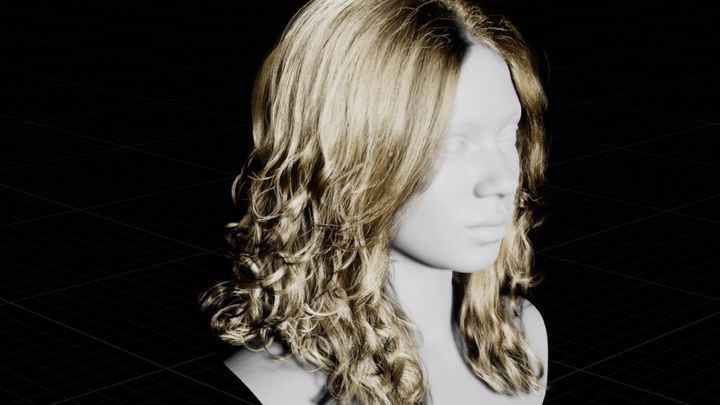 A glance at next-gen graphics.

Jonathan Cooper - an animator whose portfolio includes titles such as The Last of Us and Assassin's Creed - has published on Twitter a short material presenting the graphic capabilities of the new version of Unreal Engine 4. The developer would like the PlayStation 5 and Xbox Series X consoles to allow him to use similar features.

This video is taken from Mike Seymour's text published on FX Guide and shows a feature that enables you to animate each hair separately, which greatly increases detail and realism. It is worth noting that the technology can also be used to present animal fur.

Addimitedly, the feature looks very good - better than Nvidia HairWorks already known to PC players (used, among others, in The Witcher 3: Wild Hunt). I think most of us wouldn't mind having the hair of future video game heroes (and heroines) look like that. But will it? This cannot be ruled out, given the considerable graphic potential of next-gen consoles.