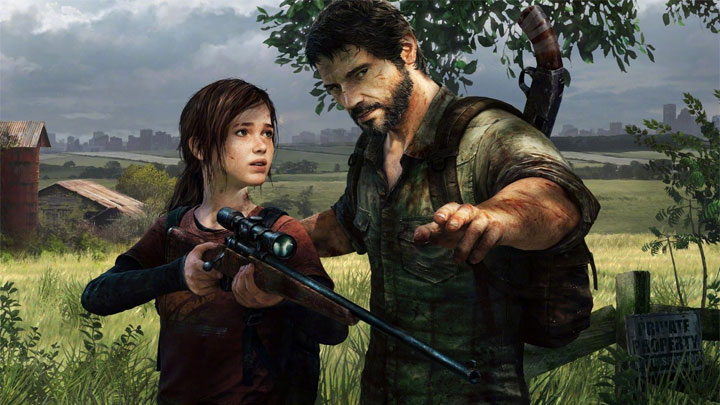 Those waiting for the TV show must be patient.
IN A NUTSHELL:

A week ago, it was announced that HBO will develop a TV adaptation of The Last of Us game series. It turns out that we will have to wait a lot for the premiere of the project. The production will not start in earnest until the work on The Last of Us: Part II is finished.

This is due to the fact that the creative director of the game series, Neil Druckmann, will also act as one of the series' main scriptwriters. His involvement in the TV project is to be so big that it will only become possible after he has completed his work on The Last of Us: Part II.

The game is due to debut at the end of May, this year. This doesn't mean that nothing will be done with the HBO show until then. The second of the scriptwriters, Craig Mazin, known from Chernobyl, has been consulting with Druckmann for many months, which resulted in many ideas and plans. So we hope that when the filming starts for good, the pace of work will be fast.

We also learned that Gustavo Santaolalla, the composer of soundtrack for The Last of Us: Part II, will be responsible for the show's music. Let us recall that HBO's TV show will replace the movie adaptation of the franchise that has been planned for many years. For now, we do not know when the project will be aired.

However, we know the release date of The Last of Us: Part II, which was set for May 29, this year. The game will be an PlayStation 4 exclusive and has was rated M by ESRB, which means that it will be a title for adult audiences. This rating was given due to the brutality of the game and nudity scenes.