Just over two months before the release of The Last of Us: Part II, we learned that the franchise will expand to a new medium. HBO, Sony Pictures Television and PlayStation Productions have established a cooperation, which will result in a TV adaptation of The Last of Us. What's more, its script is to be written by Craig Mazin, the scriptwriter of the extremely warm received Chernobyl, and Neil Druckmann, the scriptwriter and creative director of the digital adventures of Joel and Ellie. The positions of executive producers were taken by Carolyn Strauss and Evan Wells, the president of Naughty Dog (via Hollywood Reporter).

Although we don't even know the expected premiere date of the adaptation, as well as any details about the cast, it has been revealed that the story is to be based on the plot from the first installment of the game. However, the creators do not exclude the possibility that the whole thing will be expanded with threads from the second installment.

As a curiosity, it is worth adding that Mazin doesn't hide his appreciation for Druckmann's work, calling him "the finest storyteller working in the video game medium", and The Last of Us, calling it his "magnum opus". Druckmann responded in kind, claiming that he "couldn't think of better partners to bring the story of The Last of Us to life as a television show". 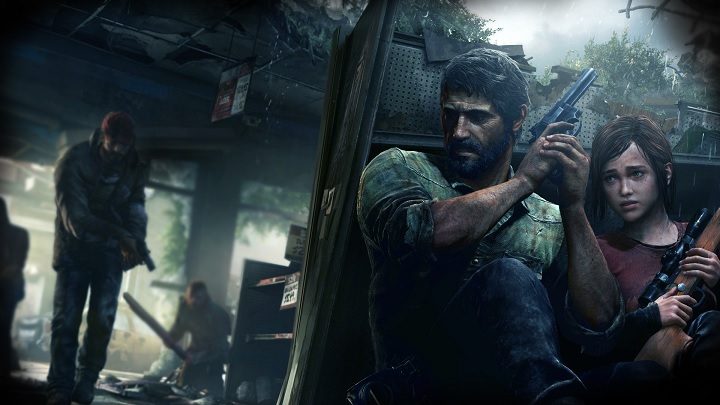 Who will play Ellie, Joel and the rest of the characters in the adaptation of The Last of Us?