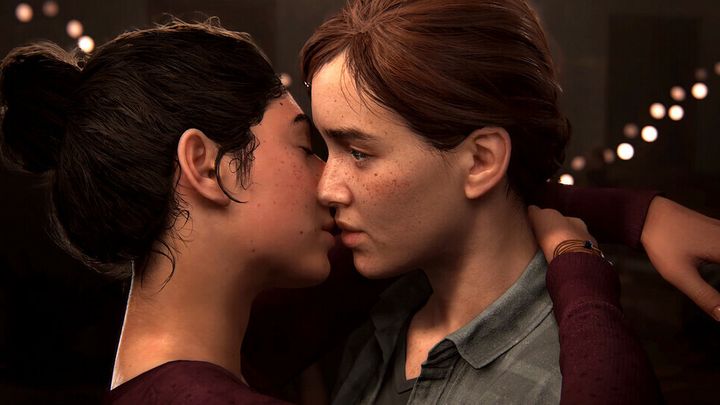 The Last of Us: Part II will not be a game for children.

The ESRB (Entertainment Software Rating Board) rated Naugthy Dog's action adventure game The Last of Us: Part II. The game has been rated Mature (17+), which means that we will be dealing with a work aimed at adult audience. On the screen we will see, among other things, violence, nudity and tactfully depicted sex scenes (and references to sexuality). The relevant logo appeared on the game's official website (bottom right corner).

Although the violence, even suggestive, is not unusual in the titles of this developer - we will find it in the previous part or the Uncharted games - the same cannot be said about nudity and sex scenes. Until now, Naugthy Dog has avoided presenting similar things on the screen, but it seems that in order to show the post-apocalyptic world in the most realistic way possible they decided to give up all compromises.

Will this make The Last of Us: Part II a better game? It's hard to say, but given the atmosphere and storyline of the previous installment, I think we can rest assured that adult themes will not be reduced to the role of a lure for players eager to see such content and will be a real part of the story.

We would like to remind that The Last of Us: Part II will debut on May 29 2020 and will be available exclusively on PlayStation 4.

video gamesNaughty Dog The Last of Us (franchise) ESRB PS4