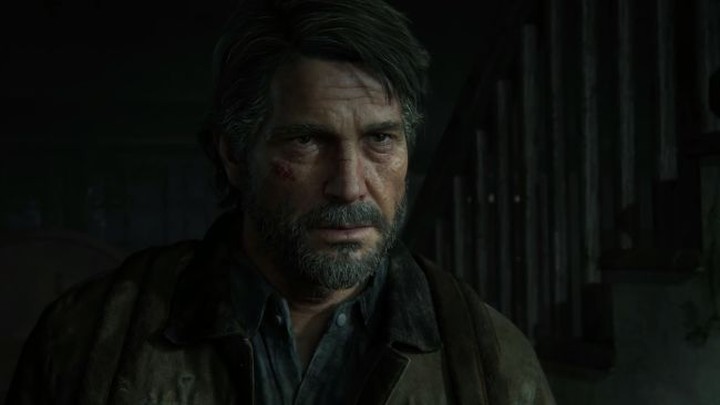 The Last of Us was supposed to be a movie, and now we will ge "only" an HBO show.

We have known for years that Sony Pictures Entertainment planned to create an adaptation of The Last of Us. However, the project slogged through a forest of problems, and in 2016, according to Neil Druckmann from Naughty Dog, it found itself in development hell. It looks like we may never see a high-budget movie based on the adventures of Joel and Ellie. According to IGN, and based on an anonymous source from Sony Pictures Entertainment, the plans for the movie adaptation have been abandoned in favour of the TV series announced yesterday.

Yesterday's announcement of a The Last of Us adaptation by HBO, Sony Pictures Television and PlayStation Productions caused quite a stir on the web and met with a very positive response from the community. It will be the responsibility of Craig Mazin, creator of the award-winning Chernobyl miniseries, and Neil Druckmann, screenwriter and creative director of the video game. The former started to be active on social networking sites and promised that Ellie's sexual orientation will be the same as in the games. We would like to remind that The Last of Us: Left Behind, a DLC for the first part, and promo materials for The Last of Us: Part II presented her as a homosexual character and this is what Craig Mazin, the screenwriter of the upcoming HBO adaptation, intends to stick to. 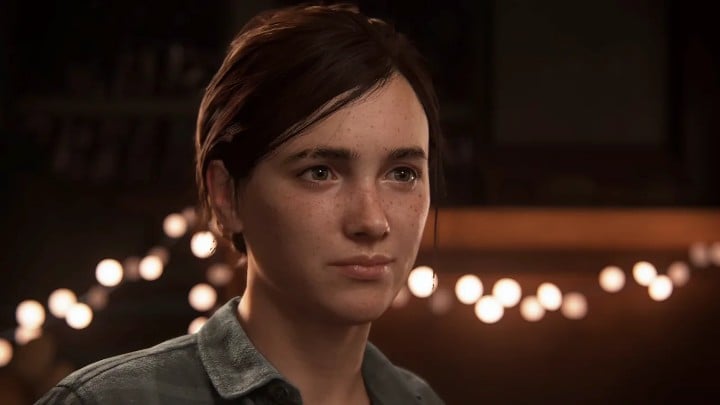 The creator of the announced series assured that Ellie's sexual orientation will remain unchanged.

Unfortunately, we don't know the release date of the announced The Last of Us adaptation, but we will certainly have to be patient. Fortunately, earlier we will receive The Last of Us Part II, which will debut on PS4 on May 29 2020. The series is not the only one to be produced in the PlayStation Productions studio. Other project in development is an adaptation of Naughty Dog's other game series, Uncharted. It will be a movie directed by Ruben Fleischer (Venom) and with a star cast (Tom Holland, Mark Walhberg, and Antonio Banderas). It will be released on March 5 2021.