This news contains spoilers. If you haven't played The Last of Us in anticipation of the remake, you could spoile yourself details of the plot that are better experienced during the gameplay.

Shpeshal Nick, co-founder of XboxEra, as well as co-host of podcasts on YouTube, has been recently sharing unofficial footage from the remake of the first The Last of Us. Many of them show gameplay footage, at the sight of which players do not react with enthusiasm. Increasingly popular is the statement that The Last of Us: Part I looks like a remaster, not a decent remake, as Sony has so far announced. 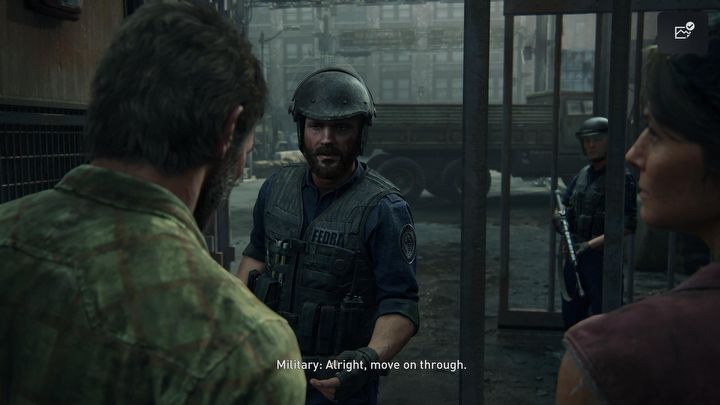 In one of the gameplay fragments, shared by Shpeshal, it can be seen that both the animations and the graphics themselves are very impressive. In another footage you can better see the great work of lighting, shadows and reflections in the game. Sony is clearly trying very hard to make the most of the power of the PlayStation 5 console, but that's where the efforts seem to end. The gameplay footage doesn't show anything groundbreaking that would give TLoU: Part I the title of a remake rather than simply a remaster. The only such aspect is the process of weapon upgrades. With its detailed animations and close-ups, it resembles more the one from TLoU: Part II than from the first part. From these unofficial gameplay materials, we can further conclude that the remake will not offer any new mechanics. So we have nothing to count on crawling or dodging in TLoU on PS5.

A wealth of settings

In addition to the gameplay Shpeshal Nick shared the options menu from TLoU: Part I on Twitter. It can be seen that this aspect in the game is very developed. In the PS5 version of the first TLoU we'll be able to customize many camera effects (Motion Blur, Camera Shake), the game's visual options (HUD) and even individual gameplay elements (combat options, slow motion, skip puzzles or "infinite breath"). We will also be able, as in most PS5 titles, to choose between better visual effects and smoother gameplay. 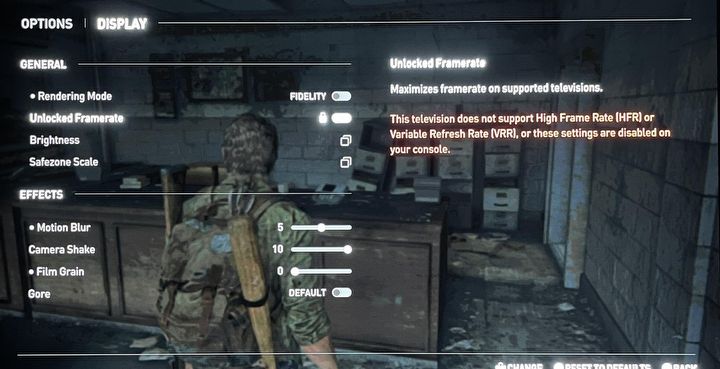 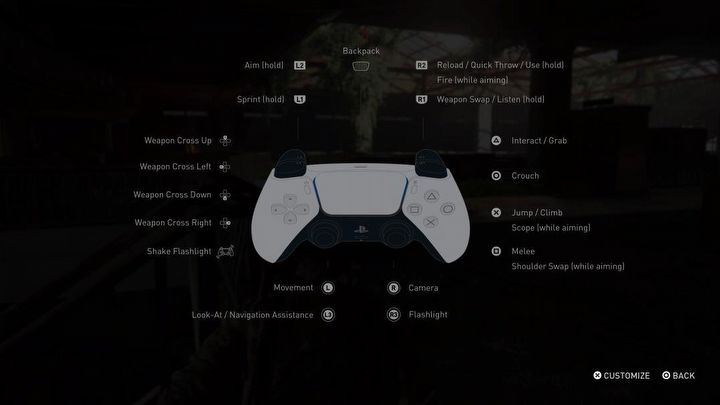 Twitter user @KnewYokio doesn't hide his disappointment, sharing a (slightly lower quality) shorter version of the gameplay from TLoU: Part I, which was also shared by Shpeshal Nick. According to Yokio, the remake looks even worse than he thought, moreover, he has begun to allow the thought of abandoning TLoU: Part I altogether due to the impression that it will only be a remaster.

Note that all the above gameplay footage presented above is not official. Perhaps after the release of TLoU: Part I on PS5, which is due on September 2, it will turn out that we will get a remake that looks a bit different than in the leaks.

PS5 Was to be Sold With Hidden Defect; Sony Sued