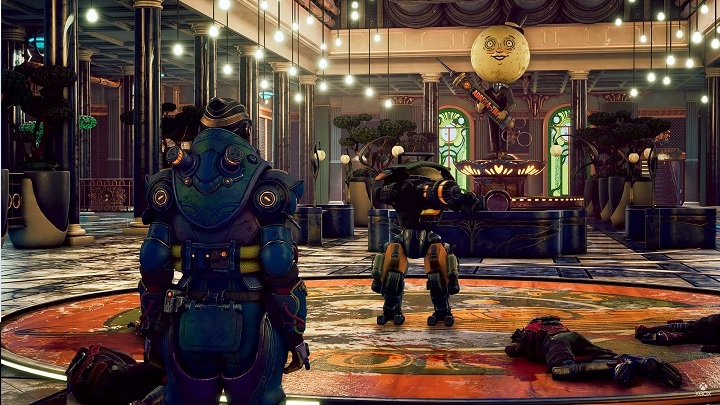 The Outer Worlds will receive its first expansion.

Today's Xbox Games Showcase presented the first expansion for 2019 The Outer Worlds, developed by Obsidian Entertainment. Peril on Gorgon will launch on September 9, this year. It will be available on Xbox One and Xbox Series X, as well as on PC (it will probably also be available on other platforms). The add-on will also appear o=in the Xbox Game Pass service. In Peril on Gorgon we will travel to the Gorgon asteroid, a former site of an ambitious (and catastrophic) scientific venture. Our main task will be to find an answer concerning the project's director. You can watch the trailer of the add-on below.