The Sims is a series that has won the hearts of fans with its unique gameplay. It is also an aged franchise, which recently celebrated its 20th birthday (on February 4). However, the series does not lose its popularity at all, and the fourth installment has already been acquired by 20 million players. Even though The Sims 4 made its debut in 2014, the game is still being developed. And it was its regular growth that worried Scumbumbo's fans and friends.

Scumbumbo was a famous character on the modding scene of The Sims 4. He became known not only as a talented modder, but also (and maybe even most of all) as a person with unprecedented patience and desire to help others. That's why the news of his death echoed in the world of modders and players. 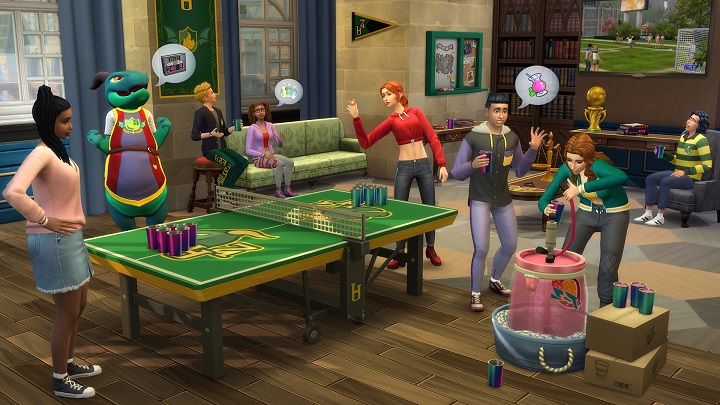 Games bring people from all over the world together and that's one of the things we like them for.

With the development of the title and the publication of subsequent patches, mods become incompatible and should be updated regularly. When it seemed that Scumbumbo's work was doomed to oblivion, the community took matters into their own hands. A group of volunteers decided to run Sumbumbo's website, which currently has 48 mods and update them as more patches are released.

Mods created by Scumbumbo take on a variety of topics and regulates various aspects of sim life, from gardening to human relations - there are so many of them that there is surely something for everyone. A beautiful addition to the site is the "In Memoriam" tab, which contains many notes from members of the community about the impression made on them by the late modder.

This action should be taken as an example of how human passion can become a strong factor binding the community , and how much positive energy the players themselves can have.

Xbox Series X Will Enable us to Download Games Faster? All Thanks to AI