During yesterday's Epic conference at GDC 2019, we've learned that The Sinking City - the TPP adventure game inspired by the works of H.P. Lovecraft - will be one of the exclusive titles for Epic Games Store. This caused a lot of understandable commotion, which is why Bigben Interactive and the Ukrainian studio Frogwares, the game's developer, published a short Q&A on Steam, in which they explain the situation. First of all, they stressed that the exclusivity agreement covers a period of only one year. Then the publisher and developers will "consider" whether the production will also appear on other digital distribution platforms, such as Steam or GOG. 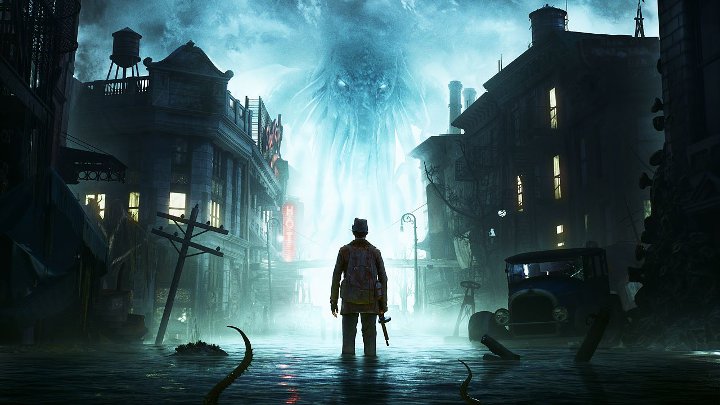 An adventure game starring the Great Old Ones on PC? For a year only on Epic Games Store.

Just like in the case of Metro Exodus, on the release date, which was announced to be June 27, both digital and physical copies of The Sinking CityPC will require installation of the Epic Games Store client. We remind you that the title is also available on PlayStation 4 and Xbox One. These versions will of course be exempt from having the user register an account on the Epic. 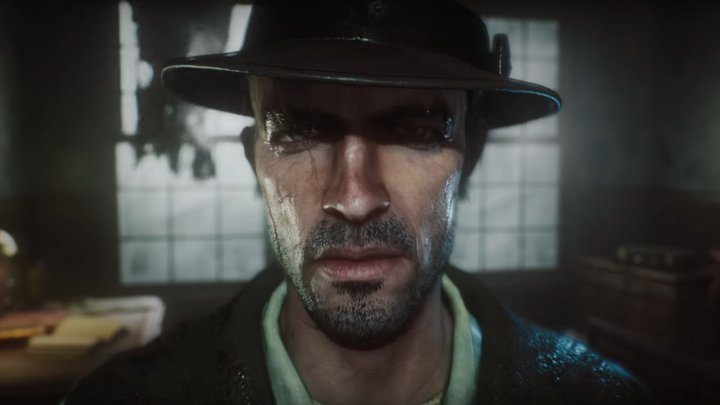 Why did Bigben Interactive and Frogwares decide to sign a deal with Epic Games in the first place? The details are confidential, but one of the arguments was better support for developers, especially those using the Unreal Engine which powers The Sinking City. The whole agreement is intended to provide the best possible experience for players now and in the future.

Here's a bit less controversial topic, card The Sinking City's official hardware requirements have appeared on the game's card in the Epic Games Store. If you intend to buy a PC version of the latest work of Frogwares studio, it is worth to familiarize yourself with the data:

If you are curious about how The Sinking City looks like in action, you can watch the four-minute fragment of the game published last month. It is available here.