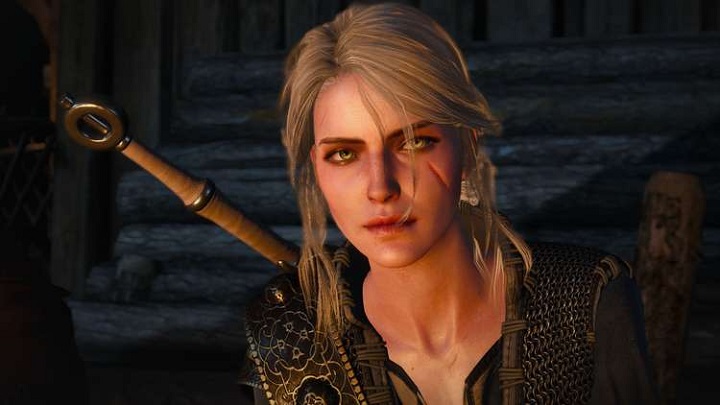 Ciri appeared in the prologue of Cyberpunk 2077.

Since yesterday, Cyberpunk 2077 is on the talks of the whole industry commenting on yesterday's Night City Wire presentation and numerous hands-on impressions. However, GameSpot has also found a moment to mention an easter egg seen in the demo made available to the media. One of the journalists decided to play as a character with corporate past. While exploring V's office in the building of the Japanese corporation Arasaka, the editor came across a magazine dedicated to retro games with the cover of the game of the month, which is, how else, The Witcher 3: Wild Hunt. The magazine was decorated with images of Geralt of Rivia and Ciri. Unfortunately, GameSpot didn't put any screenshots in evidence, so we have to take the author's word for it.

The presence of such an easter egg already at the demo stage should not come as a surprise. CD Projekt RED assured that they finished working on the content of Cyberpunk 2077 - the last delay is only due to the need to polish the game. Although some of the scenes were cut from the prologue, it they were simply elements related to the main storyline. It probably wouldn't make a difference for people looking forward to the release. Cyberpunk 2077 will launch on November 19 on PCs, PlayStation 4, Xbox One, as well as PS5 and XSX (once the platforms are available). Luckily, the new episodes of Night City Wire, already announced by CD Projekt RED, will make the waiting more pleasant.