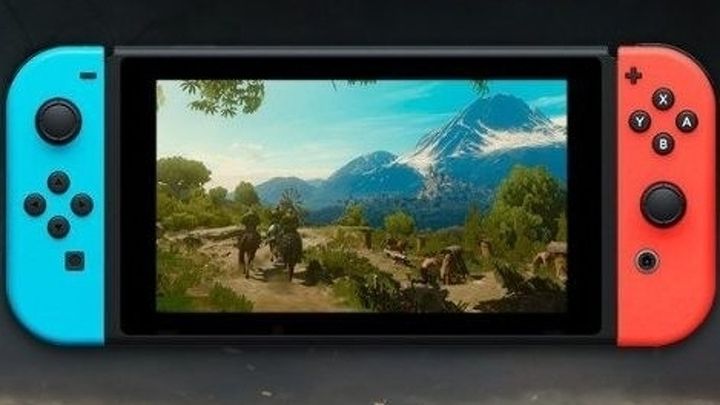 The witcher on Switch has become much better.

The Witcher 3: Wild Hunt version for Nintendo Switch has been patched up yesterday and has added a number of graphical settings to the game, as well as the ability to synchronize saved game states with accounts on GOG.com and Steam. Unfortunately, it looks like the last feature will be exclusive to Nintendo's platform - there are no plans to add it to the releases on PlayStation 4 and Xbox One.

"This option is something we designed for the Switch version specifically, together with Saber Interactivethe team which was closely cooperating with us on the Switch port. There are no plans regarding similar functionality in the other versions of The Witcher 3," a CD Projekt RED spokesman told USGamer.

On the one hand, this may be a bit disappointing, but on the other, the feature is actually not needed on PS4 and Xbox One. A lot of people bought The Witcher 3 on Switch mainly to play in portable mode. On the big screen, this version of the game presents itself rather average, so synchronizing saved game states enables us to combine the best of both worlds - beautiful visuals from the PC version with the mobility provided by Complete Edition. Playing on Sony or Microsoft equipment we can enjoy solid quality graphics, so moving saves between the console and PC would not make much sense in these cases. If anything, we suspect that the option of using game states from PS4 or Xbox One on Nintendo Switch would be more interesting.

We would like to remind that The Witcher 3: Wild Hunt launched in May 2015. The dedicated version for Nintendo Switch was released just over four months ago.