Although Geralts story came to an end more than a year ago, CD Projekt is still making a lot of money from the sales of The Witcher 3: Wild Hunt and its two add-ons: Hearts of Stone and Blood and Wine (all included in the Game of the Year Edition). According to the Polish companys most recent financial raport, CD Projekt had an income of about $72 million (PLN 254.8 million) in the first half of 2017, which translated to net profit of $33.5 million (PLN 118.6 million). The lions share of that money comes from the sales of The Witcher 3 and its expansions and some of it is credited to Gwent: The Witcher Card Game. 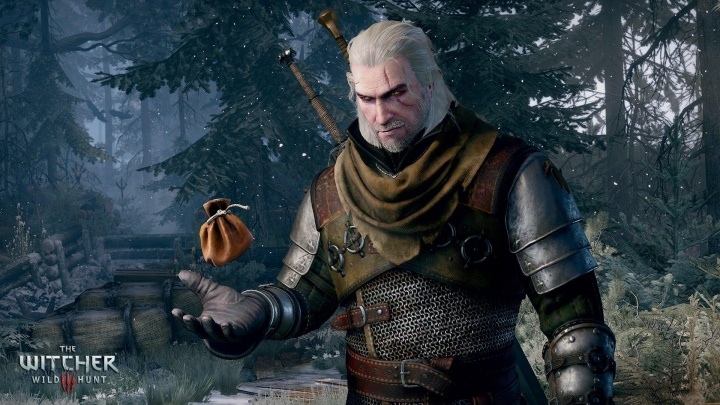 CD Projekt also runs the online store GOG.com, which generated a profit of $3.5 million (PLN 12.5 million) in the first six months of 2017. The stores catalogue of games has been expanding steadily and now contains over 2100 titles.

Of course, in year-over-year evaluation CD Projekts financial result wasnt as high this time as it was in 2016  when it was $38 million (PLN 134.5 million)  but that is mainly due to the release of the Blood and Wine expansion in May 2016. CD Projekts solid financial standing translated to the companys market value, which is now over $2.25 billion  this is also the most valuable Polish company related to video games.

Apart from the free-to-play Gwent, which is now in open beta, CD Projekt is preparing another big RPG: Cyberpunk 2077. Interestingly, according to the aforementioned raport, the companys game production cycle usually lasts about 2-4 years, which means that Cyberpunk 2077 is likely to launch in 2019 or earlier.

Bethesda Softworks to release seven games this year, including one unannounced [UPDATE: "Ignore"]

Bethesda Softworks to release seven games this year, including one unannounced [UPDATE: "Ignore"]