During Nintendo Direct at E3 2019 Expo, Konami has announced Contra: Rogue Corps, which will hit the Nintendo Switch console on September 24, 2019. The production will let you play four different heroes, whose task is to eliminate the hordes of invaders from space.

The above video not only shows gameplay fragments but also reveals that you will be able to play both solo and in the company of up to three other players. The multiplayer mode allows you to play the game over the Internet or over a wireless local network.

The production itself promises to be extremely dynamic - the number of opponents present on the screen and bullets flying looks impressive. 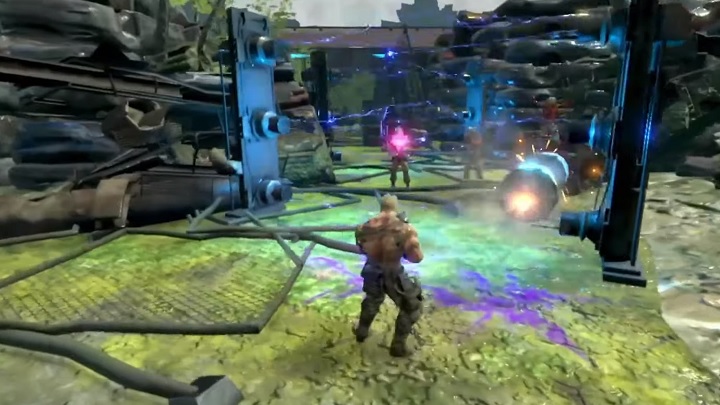 In Contra: Rogue Corps, the action will be presented both in a classic side view and from behind the characters' backs.

Finally, it is worth noting that today Nintendo Switch console owners will be able to purchase the Contra Anniversary Collection set in the eShop.

The Witcher 3 Gets a Nintendo Switch Version This Year