We lived to see the presentation of the first trailer for The Witcher Season 2. We find out from it what awaits us in the upcoming eight episodes..

In addition, a new graphic has been released showing Geralt of Rivia (Henry Cavill) and Ciri (Freya Allan) standing together atop a cliff.

So far, the second season looks interesting. Let's hope it lives up to our expectations and doesn't disappoint. Either way, the trailer raises hopes. The series will debut on December 17, 2021..

Yesterday, Netflix also presented the trailer for the animated feature film The Witcher: Nightamer of the Wolf. The production will tell the story of Vesemir, Geralt's mentor.

Considering the fact that the premiere of the second season was postponed by the pandemic, a tangible release date is great news for fans. Fortunately, they won't have to wait long. 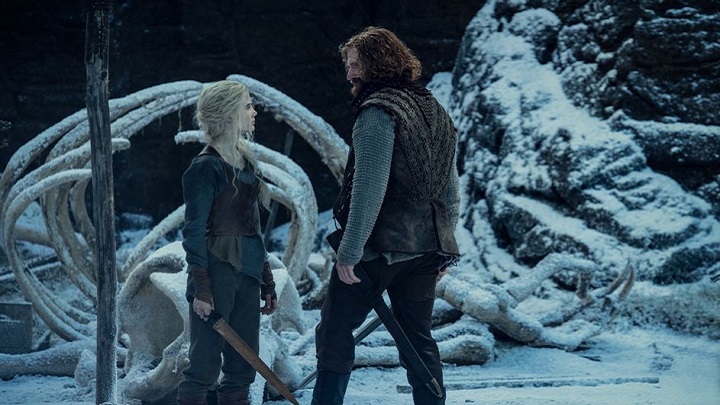