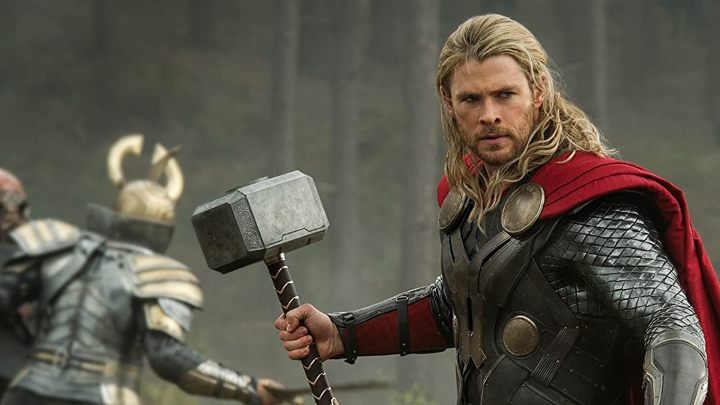 Who would have thought the Nordic God of Thunder would announce the weather so well.

Chris Hemsworth, known for his role of Thor in MCU, appeared as a weatherman on Australian television.

Not even the main hosts of Weekend Today expected the appearance of the god of thunder. The star happened to be in Scone to meet with environmental organizations and greet a friend who is responsible for providing weather forecasts. According to Nerdist, the actor's appearance was a complete surprise. Lauren Phillips, the station's employee, did not tell her colleagues in the studio that Thor himself would give her an interview. Hemsworth read out the forecast for Australia, talked to the presenter, and finally started pretending to be a horse. You can watch the whole thing above on the video published on Twitter.

Overpriced GeForce RTX 3080 are Being Sold on eBay