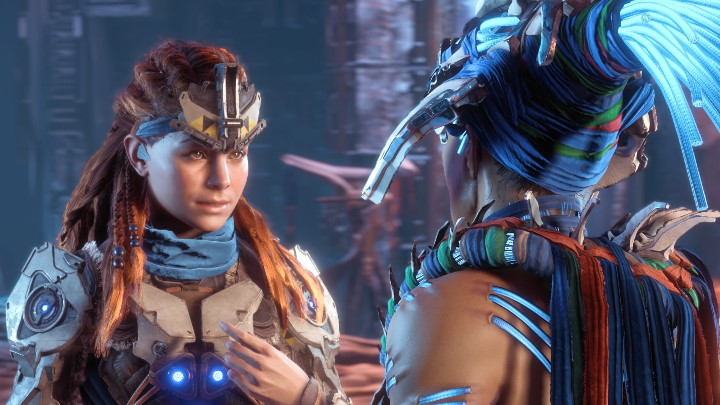 Horizon Zero Dawn: Complete Edition on PC received another update.
IN A NUTSHELL:

One week after the previous patch, Horizon Zero Dawn: Complete Edition on PC has been updated to version 1.05. Guerrilla Games has prepared another portion of stability fixes, new options in game settings and fixed bugs blocking progress.

The new update for Horizon Zero Dawn: Complete Edition introduces an option to disable vibration on the controller. The title will now also run if the Windows version is below the minimum requirements. In addition to the stability fixes that are related to VRAM usage management, a bug has been fixed that has been activated if we pressed the "stop" button immediately after starting the game on Steam. The game will also no longer cause problems if we are using the Avast anti-virus.

That's not all. Updated shader animations that are no longer capped at 30 frames per second. The devs fixed the bug related to Aloy's hair that behaved strangely if we played in more than 30 fps. Guerrilla Games also announced that an update is still under development to improve game performance on selected hardware configurations and the performance of anisotropic filtering and HDR technology.