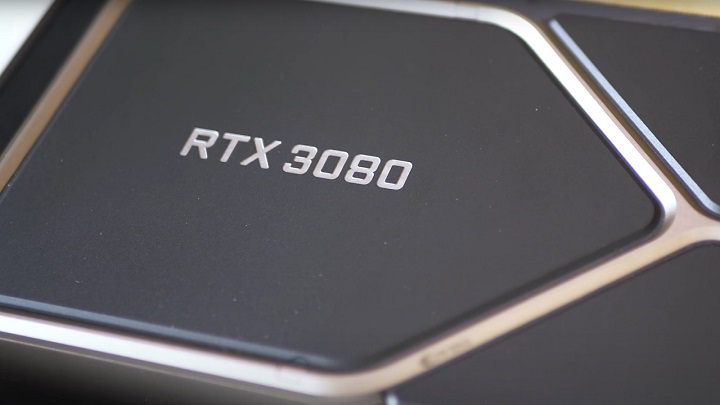 Swindlers use the launch of Nvidia's new GPU to profit.

Since the world was young, there has never been a shortage of people with a brilliant idea of gaining wealth - usually by taking wealth away from others in a morally dubious way. If someone needed proof of the truth of this thesis, they were provided by the latest product from Nvidia. We're talking about GeForce RTX 3080 Founders Edition GPU, which will debut tomorrow, but is already available for pre-order at $699. Meanwhile, on eBay we can already find "bargain" offers from vendors who as about $1,200 for the GPU.

The phenomenon itself does not surprise anyone - after all, "buy cheaper, sell with profit" is probably the oldest rule of trade. Another thing is that quite a few buyers of the new card ask for it almost twice as much as the manufacturer. This is probably not unrelated to the first reviews that started appearing on the web after Nvidia lifted the embargo and paint a very positive picture of the GeForce RTX 3080.