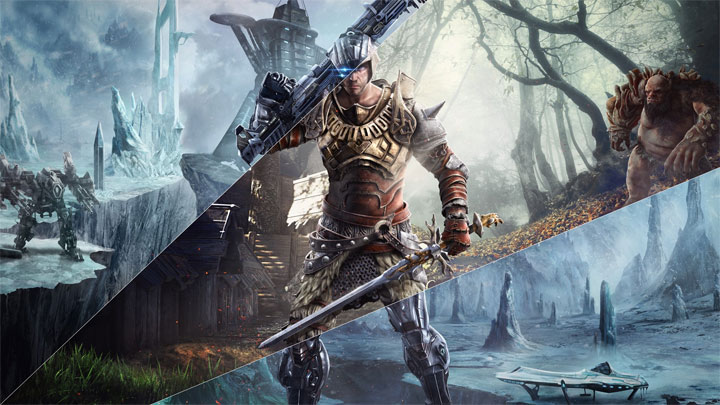 Thanks to the transaction THQ Nordic became the owner of Elex.
THQ NORDIC'S SHOPPING LIST:

The German RPG specialists Piranha Bytes have been acquired by THQ Nordic. The team is supposed to keep creative freedom, and there are no moves or layoffs in the plans. The new owner, on the other hand, is to provide the team with more funds for the production of new projects.

What is interesting, THQ Nordic acquired more then Elex and Risen IPs, which are owned by the developer. The publisher also bought the rights to the Gothic series from Pluto 13 at the same time. Thus, Piranha Bytes now has access to all his creations and there is nothing to prevent the team from returning to their debut cycle in the future.

Let's recall that Piranha Bytes is currently working on Elex 2. The developer did not give any details about how the takeover by THQ Nordic will affect the project, but any effect is unlikely to be negative.

The studio also refused to comment on possible remasters of Risen and Gothic. THQ Nordic, however, has a habit of releasing refreshed versions of its productions from the brands it is acquiring, so we would be surprised if the company did not have any such plans in relation to earlier Piranha Bytes projects.

Finally, it is worth mentioning that THQ Nordic has been developing very aggressively lately. This year, the publisher has already purchased the rights to Outcast, the Australian publisher of 18Point2 and Warhorse Studios together with its Kingdom Come: Deliverance brand. In 2018, the company took over the teams of Bugbear Entertainment and Coffee Stain Studios, the rights to the Carmageddon series, Alone in the Dark, Expeditions, Act of War and Kingdoms of Amalur.