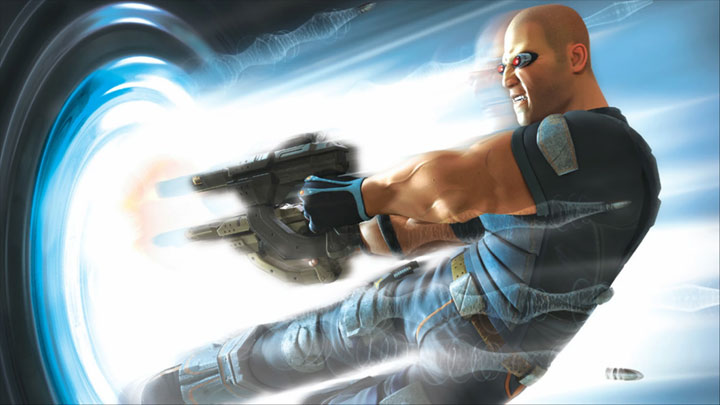 Will THQ Nordic announce the new TimeSplitters at gamescom?

THQ Nordic revealed its plans for this year's edition of gamescom. The publisher will show a lot of long-awaited productions, such as Desperados III and Biomutant. However, we were most interested in the fact that the schedule of the presentation included three unannounced games.

The first one will be shown this Tuesday at 2:30 p.m. On Wednesday at 12:30 p.m. there will be a demonstration of another new game, which is the first so-called "grand strategy" in the publisher's offer. This is a production in the style of popular games from Paradox Interactive. The presentation of the last of the unannounced projects is scheduled for Friday at 12:00 p.m.

At the moment, it is not known exactly what these three unannounced projects are. It is worth mentioning, however, that for some time now rumors have been circulating about the next installment of the Red Faction series. In addition, THQ Nordic recently confirmed that Volition is already working on the next installment of Saints Row. In turn, Fishlabs, the team known for the Galaxy on Fire series, is currently working on a new IP, and the publisher also plans to resurrect the TimeSplitters series.

It is worth mentioning that THQ Nordic has been busy taking over studios and IPs in the last few months. The company bought such teams as Gunfire Games, Milestone, Piranha Bytes, Warhorse Studios, Bugbear Entertainment and Coffee Stain Studios. The publisher has also become a new owner of rights to Gothic, Alone in the Dark, Expeditions, Act of War and Kingdoms of Amalur.