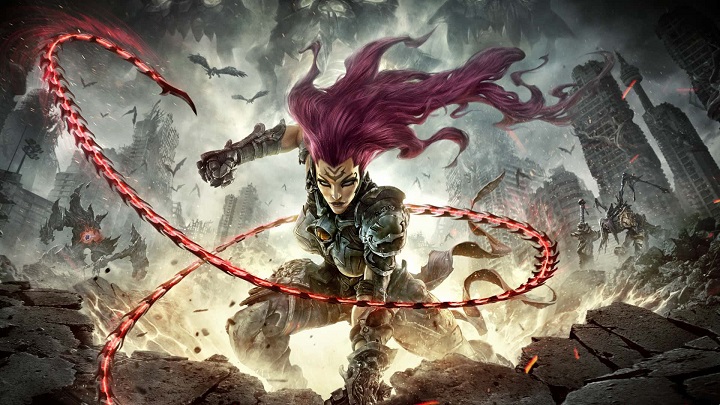 Gunfire Games are the developers of Darksiders III, among others.

Gunfire Games is a studio with such productions as Herobound: Spirit Champion, Darksiders II: Deathinitive Edition, Darksiders III and the upcoming Remnant: From the Ashes under its belt. THQ Nordic is the owner of the Darksiders franchise, so the purchase definitely makes sense.

Milestone is an Italian racing game developer that has worked on series such as MotoGP, MXGP and RIDE. It is one of the oldest developer studios in this genre, as it has been present on the market since 1994.

In May THQ Nordic has acquired the German studio Piranha Bytes, i.e. creators of Elex, Risen and Gothic. This year, the company also purchased the rights to Outcast, the Australian publisher 18Point2 and Warhorse Studios together with its Kingdom Come: Deliverance. In 2018 the company took over Bugbear Entertainment and Coffee Stain Studios as well as rights to the Carmageddon, Alone in the Dark, Expeditions, Act of War and Kingdoms of Amalur series.