Respawn Entertainments official website holds a couple of interesting job offers (also available on Gamasutra). They reveal that the studio responsible for 2014s online FPS Titanfall is currently working on two projects: a Titanfalls sequel and a new IP TPP action-adventure game. A careful look at the offers reveals that the upcoming title will feature RPG elements, such as character classes and skills progression, as well as environmental storytelling and boss fights. The game will be available on PC, PlayStation 4, and Xbox One, but we have no clue when. 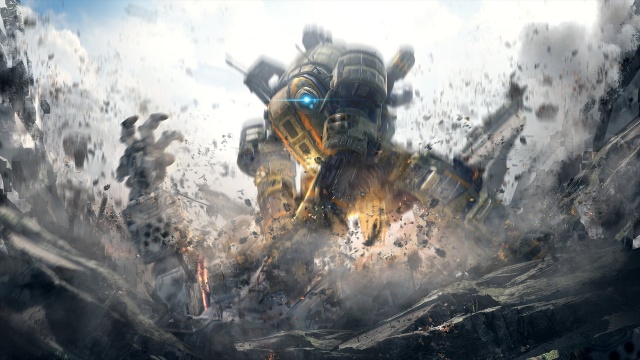 Titanfall 2 is not the only thing Respawn Entertainment have in store.

It seems that unlike multiplayer-only Titanfall, Respawn Entertainments new IP will offer some kind of story mode. Interestingly, this is clearly the non-Titanfall project that we know Stig Asmussen, God of War III creative director, is currently working on for Vince Zampellas studio.

There is no telling when we can expect to hear more about, let alone play this new action-adventure game. As for the next Titanfall, it should be out during Electronic Arts FY 2017, i.d. some time between April 2016 and March 2017.