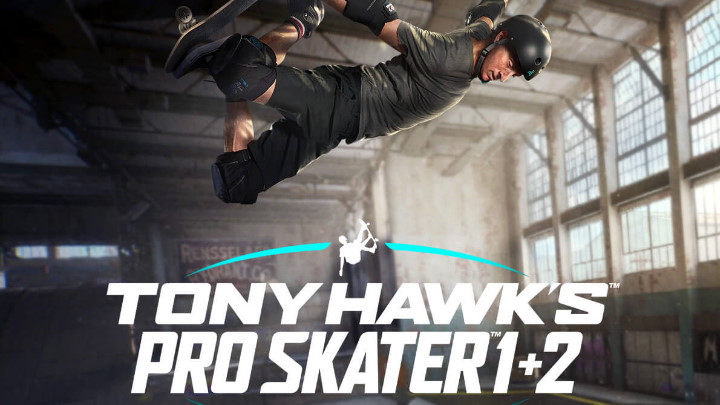 Fantastic sales of Tony Hawk's Pro Skater 1+2.
IN A NUTSHELL:

Tony Hawk's Pro Skater 1_2 triumphs. Activision announced that the latest installment of the iconic skateboard game series sold one million copies. This is the best result in the history of the entire series, which started its life in 1999. What's important is that the data refers to the copies that were delivered to the players.

Shadowlands Will Get Adventure Mode Known From Diablo 3