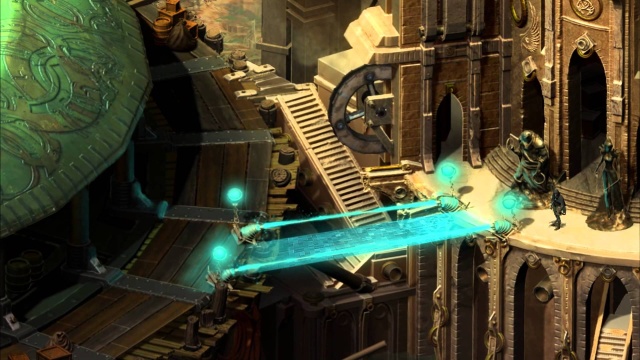 Torment: Tides of Numenera will let you use environment in combat.

Torment: Tides of Numenera will attempt to bring about combat that is as responsive as anything else in the game. According to a lengthy Kickstarter project update, each fight, called here a Crisis, can be solved in many different ways. As befits a classic RPG, the game features turn-based combat, and it is up to players whether they use each characters turn on moving around, activating special abilities, interacting with environment objects, or even talking to opponents. This last option is especially interesting, as you may intimidate your enemy, or accept their surrender if things dont go well for them. inXile entertainment explained that in a gameplay video: