Weve been hoping to play the final version of Torment: Tides of Numenera later this year, but it is no longer the case. Despite its contents being complete, the spiritual successor to the cult classic RPG Planescape Torment has been pushed back to Q1 2017. The reason behind the delay is the huge amount of work required to translate this ambitious role-playing game into other languages: besides English, the title will be available in French, German, Polish, Russian, and Spanish. According to Brian Fargo, the CEO at inXile Entertainment, Torment: Tides of Numenera consists of over 1 million words, which is more than the Bible. The localization works are expected to take 6 months. 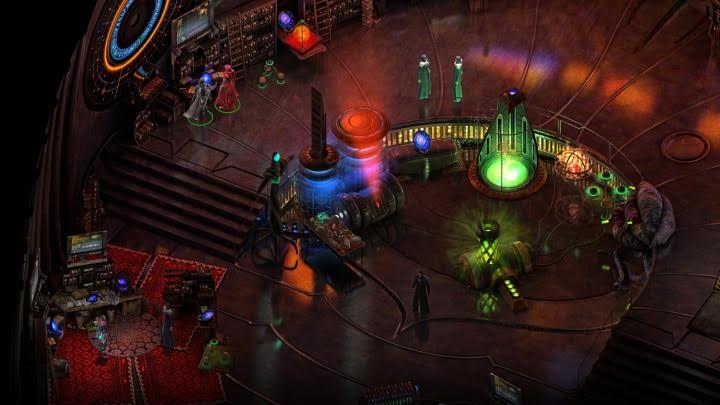 Torment: Tides of Numenera is now nearly done  the biggest challenge now is translating the game to other languanges.

In the latest Kickstarter update Fargo mentioned a secret weapon that would help the studio financially with the localization effort. Now we know this secret weapon is Techland Publishing, Polish company that will publish the boxed edition of Torment: Tides of Numenera worldwide. In an official press note they promise to deliver both physical and digital goodies that will help players immerse themselves in the story.

As we informed you last week, Techland  best known for producing Dying Light and Dead Island  have recently decided to expand their scope and become a global video game publisher. About this partnership Fargo wrote:

Ive been impressed with Techland and am pleased to be collaborating with them. Bringing a game of such scope and depth to the international market is a major undertaking, and we wanted to be sure we partnered with professionals who knew how to cater to the global community. Techland has been a great partner and their track record has convinced us they are the people we want to have at our side. 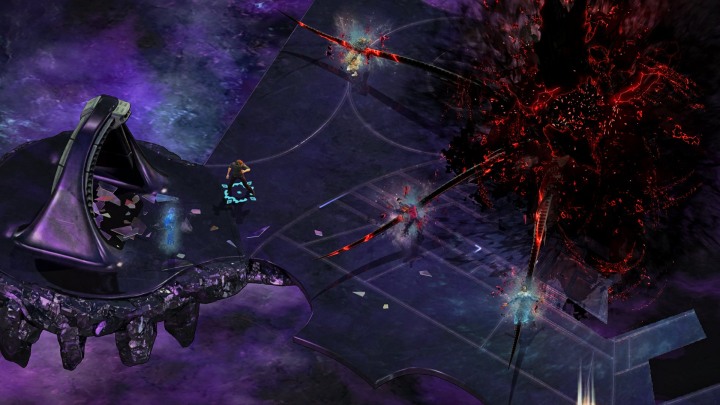 If you backed the game with over $20 you can play the beta instantly.

To ease our waiting, inXile are offering beta access to all backers who are to receive the full game with their rewards  like they did in the case of Wasteland 2. The beta version features the game's first act set in Sagus Cliffs. In order to get your Steam key visit the Rewards page on the Torment: Tides of Numenera website and look for Manage Keys button. The beta has recently got a major update  its main features were listed here.

Gwent: The Witcher Card Game may be announced soon. Will Hearthstone meet a worthy competitor?

Become a total failure in No Truce With The Furies, a story-driven RPG

Become a total failure in No Truce With The Furies, a story-driven RPG