It is official  Torment: Tides of Numenera will be released on PC, PlayStation 4, and Xbox One during the first quarter of 2017. Successfully funded on Kickstarter in April (having raised more than $4 million) and developed by Brian Fargos inXile Entertainment, it will be published by Techland (known for Dying Light and Dead Island series). The decision to port Tides of Numenera to consoles comes as a surprise, for such a move hasnt been previously considered. You can find a bunch of fresh screens straight from the game down below, and see for yourself how many changes the title has undergone since the alpha release. 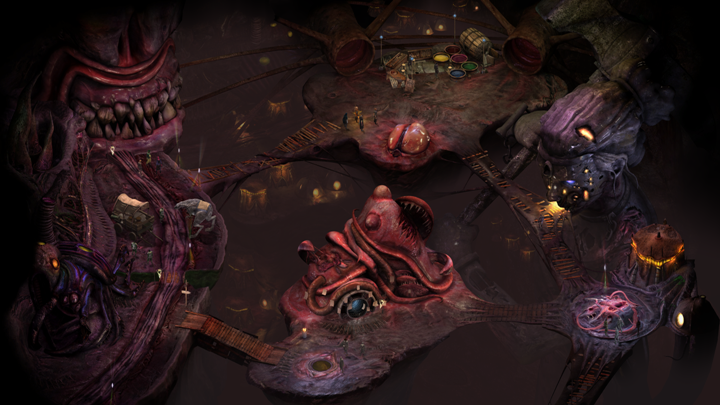 Tides of Numenera will stun you with the scale of its interiors and thrill you with their looks.

Just a short recap, in case you forgot: Torment: Tides of Numenera is a hardcore and old-school action RPG basically created by the same guy who was once in charge of Fallout developer team, and later created Wasteland 2  Brian Fargo. The game is a successor to the cult Planescape Torment, and pretty much like its predecessor focuses on delivering a non-linear story full of unforgettable characters and set in a fascinating, one-of-a-kind universe. Whats most important, though, is that so far it lives up to expectations, and may even become a GOTY candidate. The future, however, we cannot predict, so for now  dont forget to attend this years Gamescom, where Tides of Numenera will be making an appearance. 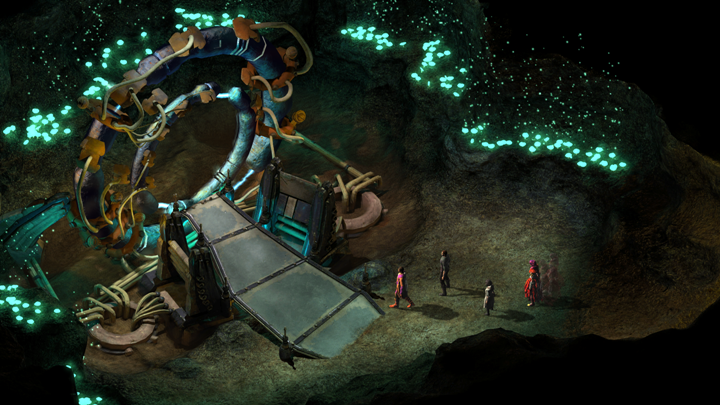 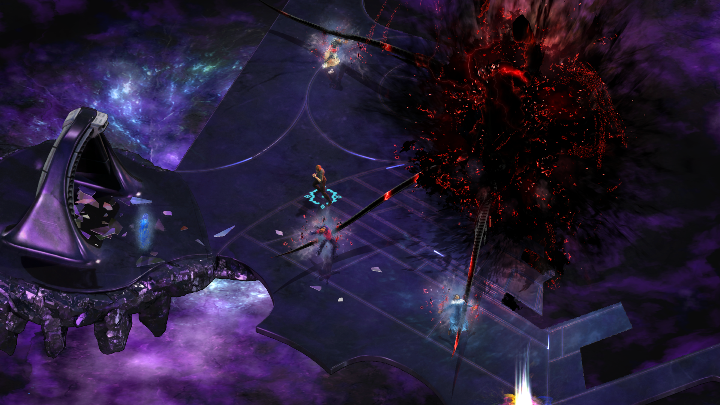 Sudden Strike 4 brings a venerable RTS franchise back to life

Sudden Strike 4 brings a venerable RTS franchise back to life