Tower of Fantasy is an MMORPG in which we traverse a world that is a combination of fantasy and science fiction. We will be helped by a variety of characters. Below you will find the full list of characters available in the game.

In total, the developers have prepared 16 characters. Their list is presented as follows. 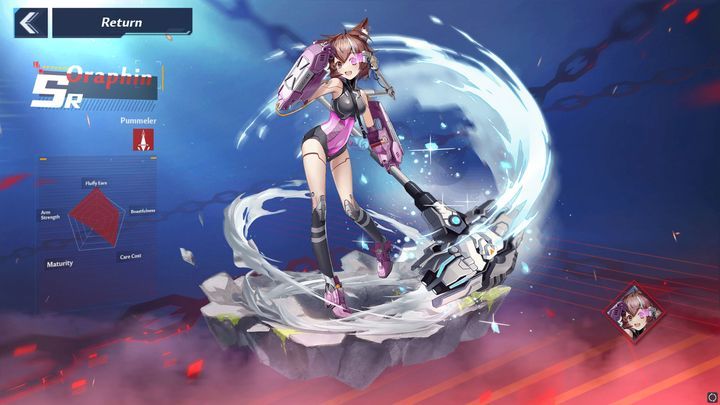 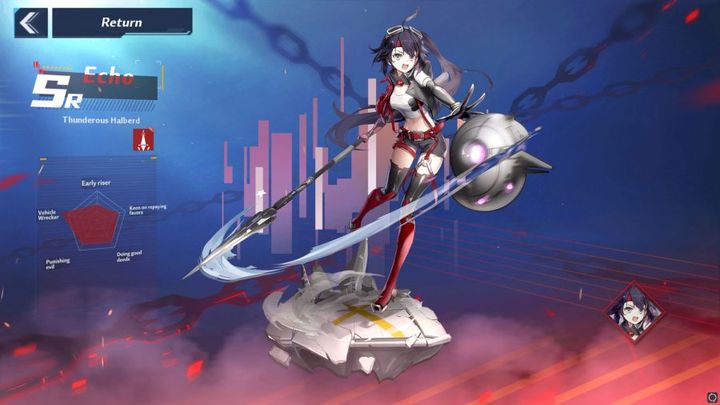 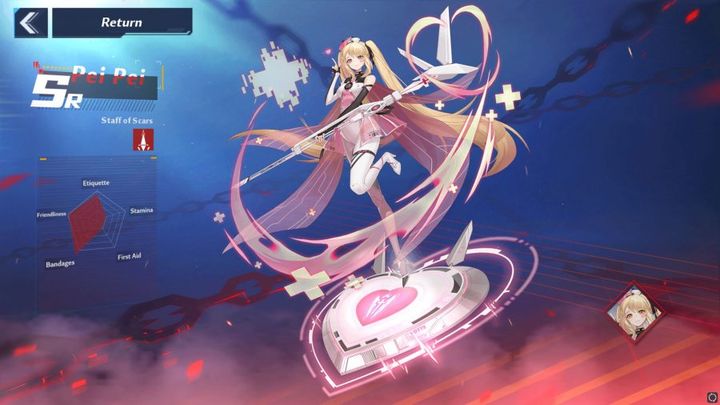 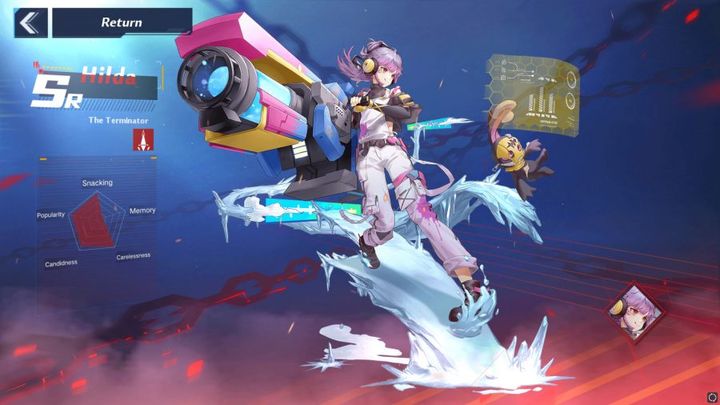 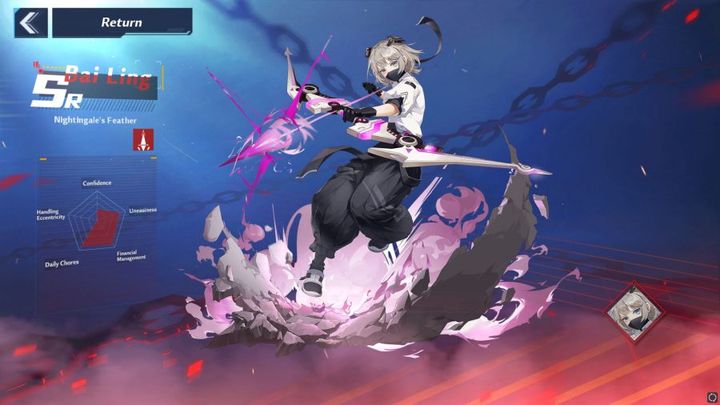 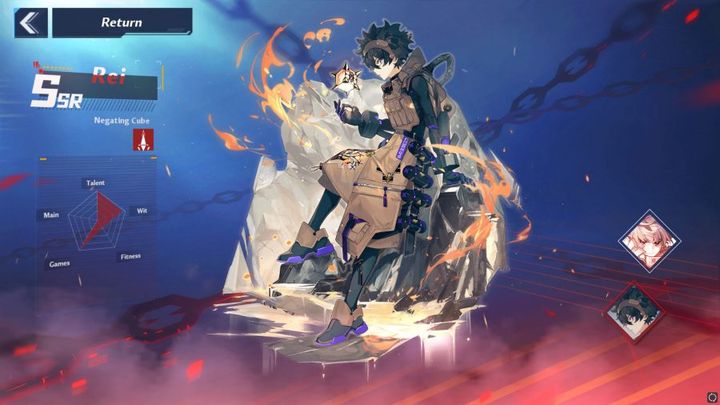 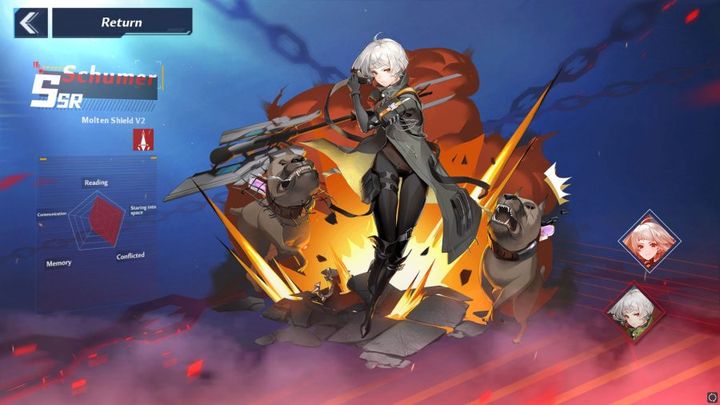 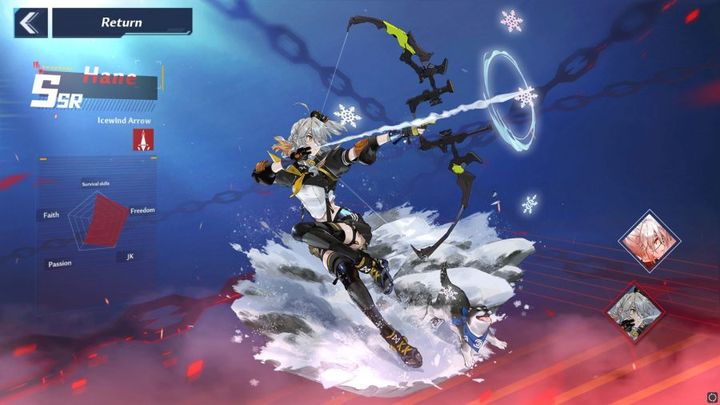 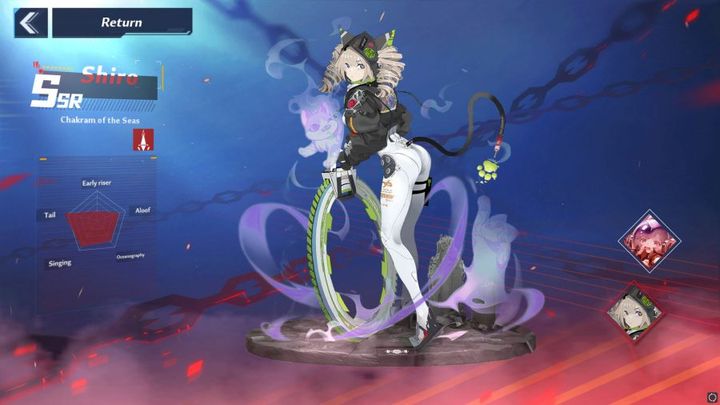 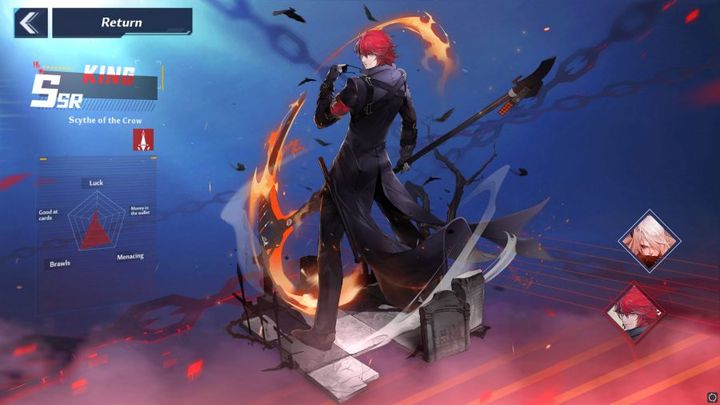 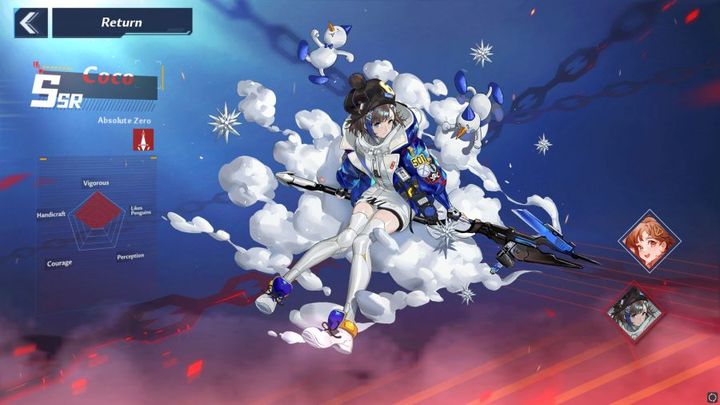 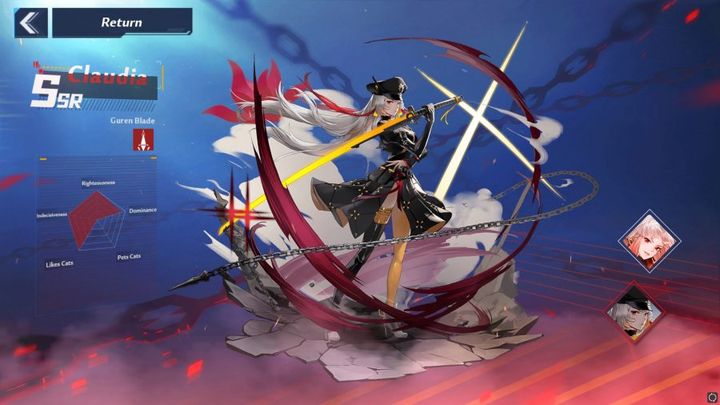 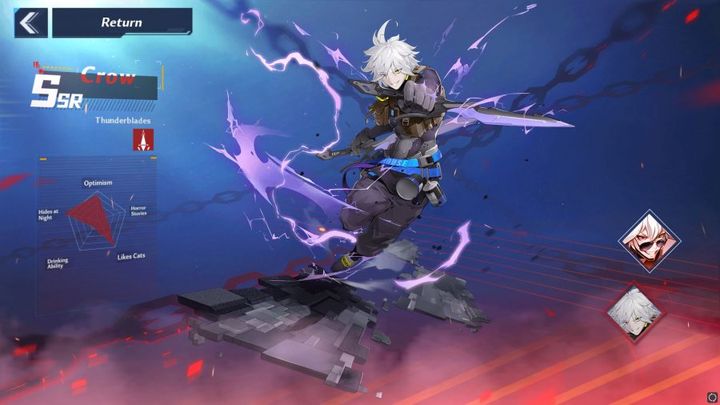 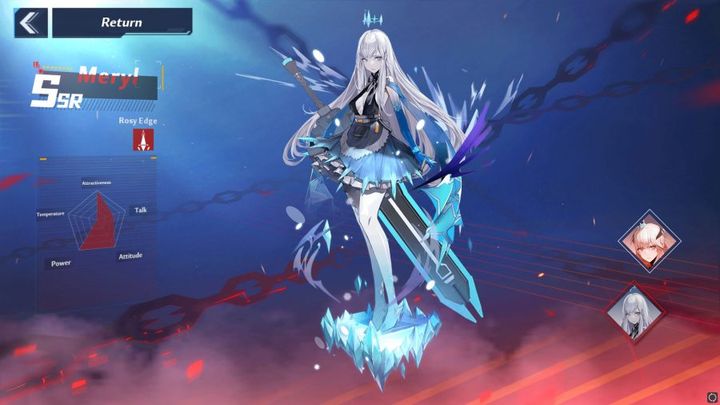 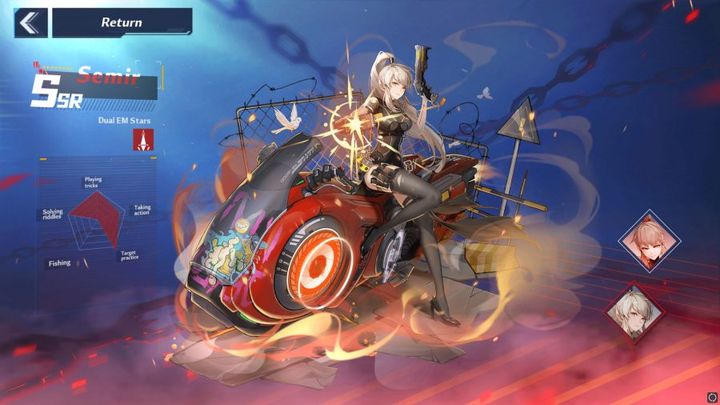 More about Tower of Fantasy:

Do You Love Cats? This Cyberpunk 2077 Mod is For You