The moment you cross the threshold of Paragon 150, two new possibilities open up to you: Mastermind and Soldier. You can read the detailed descriptions of the skills that can be unlocked in the trees in the player's original post.

The first tree is geared more towards general party buff. Mastermind guarantees a whole range of different effects, such as increased critical damage, skill damage or a chance to make a boss "vulnerable". 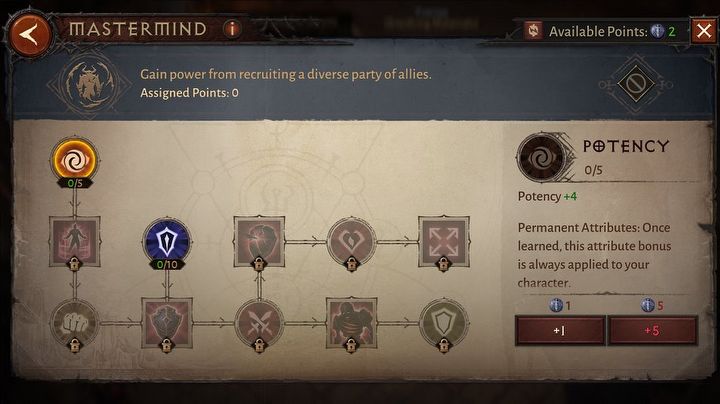 Soldier is a tree aimed at the role of a tank .. This is because the skills focus mostly on damage reduction and healing. Although there is also no shortage of effects that increase the damage dealt by the team. 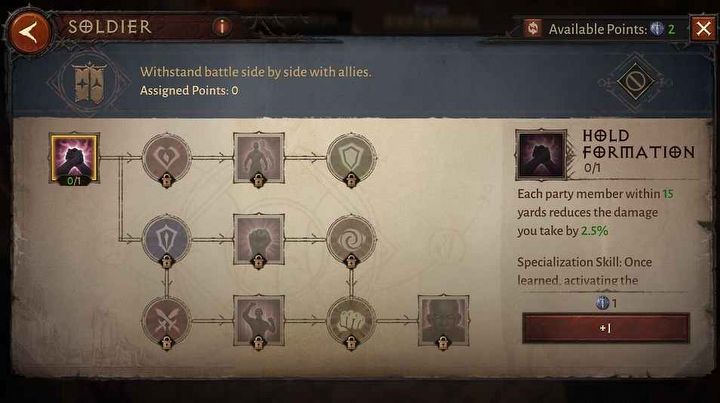 In addition to the trees, staplepies have also discovered a completely new mechanic. This is namely the ability to put on the same ring twice.. However, this does not count towards the bonus you receive for the set you wear.

How to reach such a high level?

For many players, the news regarding the fact that staplepies reached Paragon level 150 was already interesting in itself. In the player's own words, a lot depends on the places to gain experience.

"[...] Also, in general, in some places the average number of xp per camp even without bugs is different than in others, and doesn't always coincide with how hard the camps are to take out. In any case, if you want to be really effective, you should measure your XP gains over time in different places and compare."

It is worth mentioning that Diablo Immortal features solutions that help players gain experience points. If your Paragon level is lower than the general level on the server, you receive additional XP.

Of course, you also gain experience by completing daily quests, missions from the Battle Pass, or by fighting in PvP and defeating mobs.

Tower of Fantasy (ToF) Red Nucleus - How to Get It?