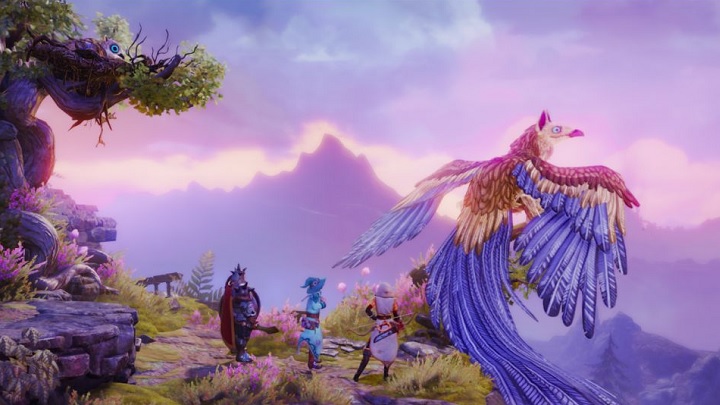 Trine 4 is already in the reviewers' hands.

Tomorrow, after more than four years of waiting, we will see the release of the new installment of the Trine series. However, before we check out the next work by Frozenbyte ourselves, we can find out how the production compares to its predecessors. Reviews of Trine 4: The Nightmare Prince published by numerous industry websites, are here to help us make our mind. So if you've been thinking about taking the game for a spin, we encourage you to read the following text.

Long before the release of Trine 4, the devs promised that the game would depart from the unsuccessful ideas of Trine 3 and return to the roots of the series. This is confirmed by the positive reviews of the game. The Nightmare Prince is a worthy continuation of Trine and Trine 2, which can arouse a feeling of nostalgia even in people who do not know the series (vide Destructoid). Fans received basically everything they loved about the franchise: 2.5D platform and logic game with three diverse and friendly characters and puzzles to solve in many ways. The audio-visuals do not disappoint either, even if - as some people claim - the fairy-tale atmosphere does not quite fit the world of realized nightmares. The cooperation mode, which allows us to play in a group of up to four people, is also a plus. Critics especially praised the system that adjusts the puzzles to the number of people and characters we play. 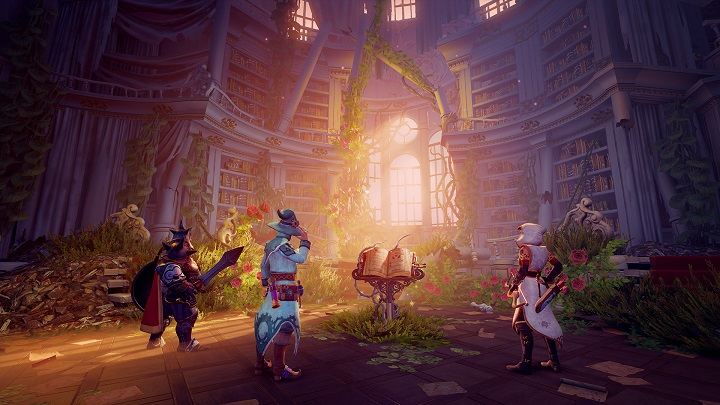 The new adventure of Amadeus, Zoya and Pontius does not bring shame to the devs.

However, there is a reason why few reviewers have issued a note above 8/10.Trine 4: The Nightmare Prince is a typical "safe continuation", not much different from its predecessors. Of course, you can find some novelties in the puzzles or the aforementioned co-op mode, but these are only small things. This is not surprising, given the adoption of major changes in Trine 3, and fans will probably not complain about the lack of a revolution. However, this means that the frouth installment does not correct some of the problems of the series. These include puzzles. Although they are generally sound, most of them do not offer a major challenge. It wouldn't be an important problem if it wasn't for their small diversity, which makes us see the same puzzles too often. Nor was there any need to diversify the combat, which remains the weakest element of the game. There's no denying that Trine 4 doesn't offer a major challenge, which may fit the game's fairytale charm, but it can discourage some players. 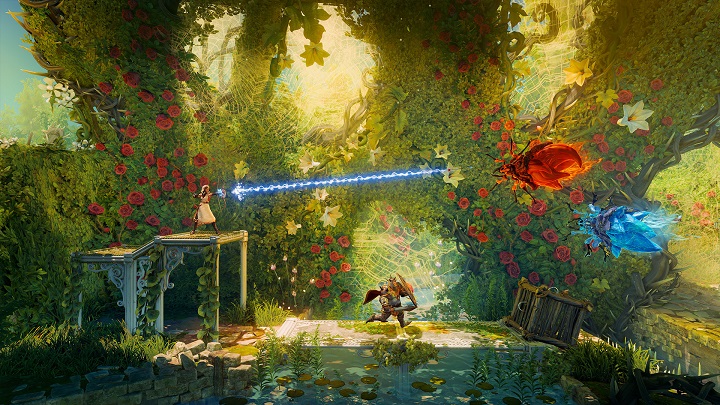 The fourth installment of the Trine series is not a revolution, but let's face it - that's exactly what the fans were hoping for.

Nevertheless, even the biggest critics admit that Trine 4: The Nightmare Prince is a solid or even very good game. After the disapoointment of Artifacts of Power, the fans received an almost dreamlike continuation of the series: beautiful and full of charm, for which many loved the first two installments of the series. You will be able to confirm these opinions tomorrow, when the game will be released on PC, Xbox One, Nintendo Switch and PlayStation 4. Let us also remind that Trine: Ultimate Collection, the collective release of all the games in the Trine series, will be released on the same day.