Yesterday the E3 2019 fair officially came to an end. Despite that, new materials from the event are still appearing. One of the fruits of this is the extensive gameplay from Trine 4: The Nightmare Prince, the next installment in the popular platform game series from Frozenbyte.

The material offers eighteen minutes of gameplay from a demo prepared for E3. It enables us to see three levels in action. Among them there was a fall map, where many puzzles required directing water or sunlight to small plants, which after growing to their full size allowed the player to reach previously inaccessible places. 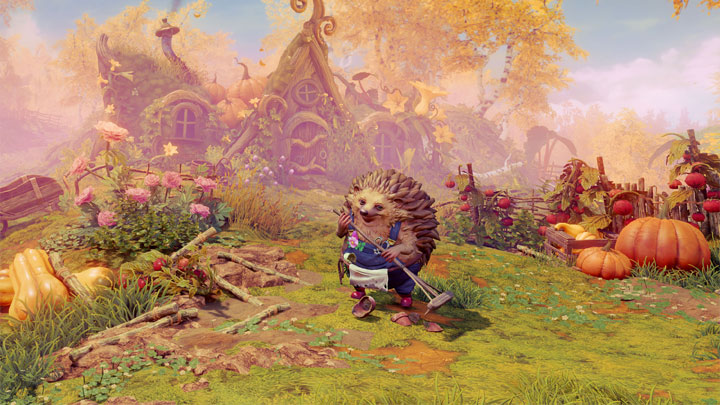 We'll play Trine 4 in the fall.

The next two levels showed the co-op mode for two people who had towork together both in cambat and when solving puzzles.

Gameplay looks very promising. It seems that the creators learned from the failure of Trine 3: The Artifacts of Power. Fully-3D gameplay was abandoned and the classic 2.5D returned, but at the same time you can see that the game will not lack fresh ideas, especially when it comes to puzzles.

Trine 4: The Nightmare Prince is headed for PCs and Xbox One, PlayStation 4 and Nintendo Switch consoles. A few weeks ago the creators revealed the hardware requirements of the game and informed that the launch will take place in fall this year.

Finally, it is worth mentioning that this year's release of Trine: Ultimate Collection, a set containing all versions of the series (including fourth installment), along with its additions. The collection is headed for PCs, as well as Xbox One and PlayStation 4 consoles.