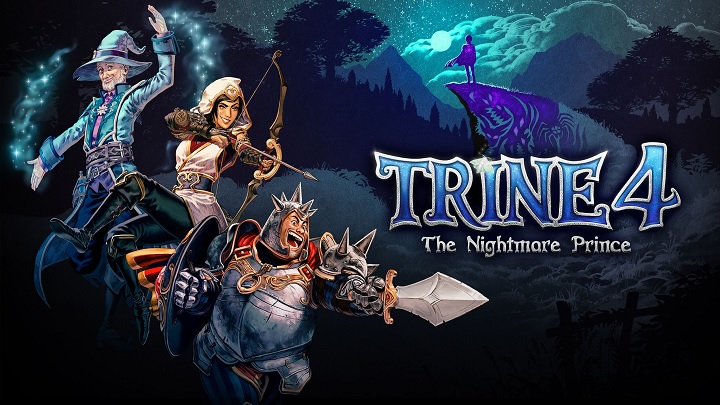 The heroes of Trine will return at the end of 2019.

Although we have long known about the existence of Trine 4: The Nightmare Prince, the game's developer, Frozenbyte, was not in a hurry to give us some specific information. Only today did the Finnish team and the game's publisher, Modus Game, present the first trailer of the upcoming production. Fortunately, the footage focuses on showing the game itself, so fans of the platform game series can examine how the fourth Trine looks like in action. You can watch the video below.

Trine 4: The Nightmare Prince in a nutshell:

What's more, Frozenbyte revealed the minimum hardware requirements of the game (you will find them at the end of this article) and shared the first details about the plot. The story is to revolve around Prince Selius, who first appeared in Nine Parchments (the spin-off to the Trine cycle) as a dream-based magic specialist. His was the nickname "The Nightmares Prince", which serves as the subtitle for the game, although in Trine 4 the nickname begins to rub him the wrong way. He is tormented by dark dreams which, through his own power, seep into the real world in the form of devastating shadows. In this situation, the Astral Academy turns to the three heroes of the previous installments: Zoya, Amadeus and Pontius, representing the three iconic fantasy archetypes of thief, mage, and knight. They are supposed to find the Prince, who in the meantime has vanished, and stop his dreams before the nightmarish shadows consume the whole world. 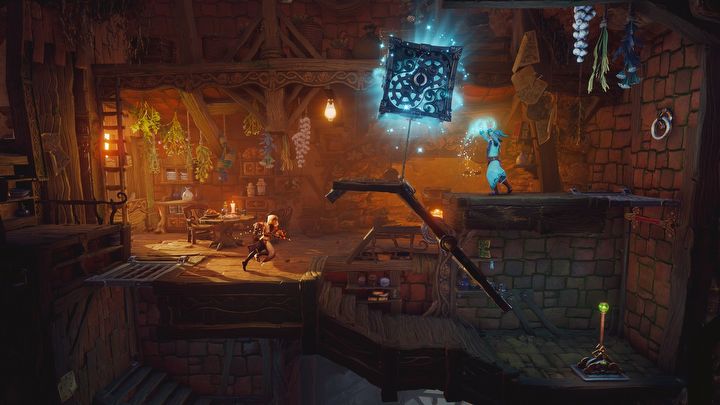 Slightly less facts were revealed about the game itself. The authors have based their new work on the original Trine and Trine 2, i.e. without simplifications, which - apart from the short campaign - were the main reason for the cold reception of the third installment. Frozenbyte promises to return to 2.5D graphics and extensive skill trees for the three heroes, as well as a completely redesigned combat system. This will be complemented by the elements that made the Trine series famous: engaging history, interesting puzzles and a beautiful audiovisual setting. How many of these promises will be kept by the creators - we will see later this year. Trine 4: The Nightmare Prince will launch on PC, PlayStation 4, Xbox One and Nintendo Switch in autumn. 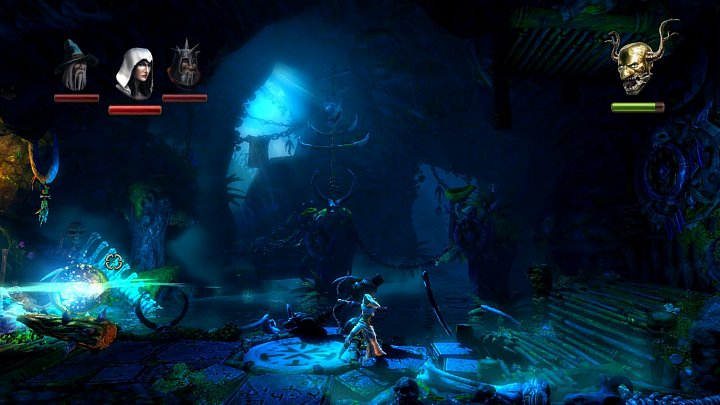 Frozenbyte has an interesting offer for people who have not yet familiarized themselves with the Trine series.

It is worth mentioning that the creators also announced Trine: Ultimate Collection - a collective release of the entire cycle, including the fourth installment. The package will be available on PC, PlayStation 4 and Xbox One in digital and boxed versions, and will include, in addition to the games, a code to download the soundtrack for the entire cycle, as well as a digital collection of illustrations from Trine 4: The Nightmare Prince. The set will also include a world map from the fourth installment, also available in the boxed issue of the upcoming title. 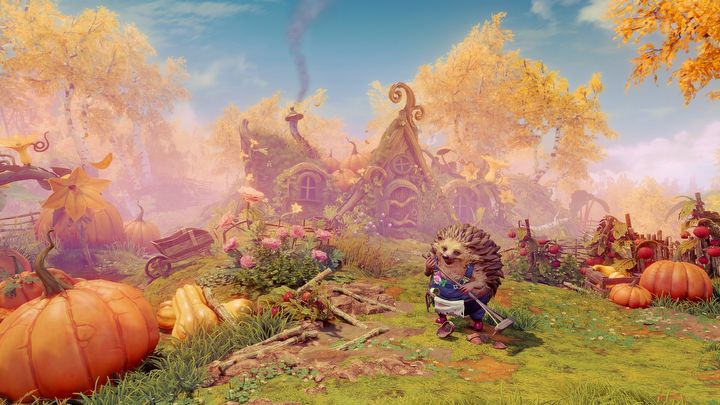