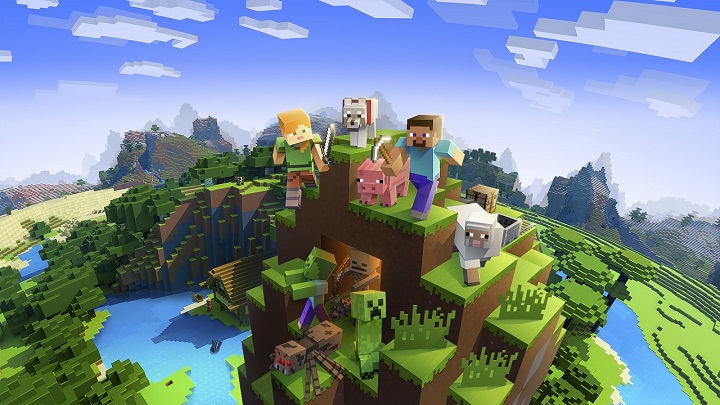 The developers of Aether Engine are testing their technology in the next game.

Last year, the tests of Aether Wars, EVE Online's tech demo focused on gigantic space battles, took place. When we write "gigantic", we mean a battle with about 14 thousand pilots (including almost 4 thousand players) in real time and without a "slideshow". This has been achieved thanks to Aether Engine technology, which will soon be used in the next game. Mojang has partnered with the developers of the Hadean engine to use it in Minecraft.

The cloud-based Aether engine was developed for many applications, but nowadays it is the video games that interest Hadean most. As Craig Beddis, CEO of the company, explains, the digital entertainment market is an ideal testing ground for new technologies. He also noticed that MMO games are nothing but an example of distributed processing (i.e. shared with many devices).

It is such processes that Aether Engine is responsible for, dynamically distributing available resources in order to ensure the highest possible efficiency. Thanks to this, developers do not have to worry that, for example, too many people willing to play their title will cause problems with game's operation and long waiting for space on servers. Hadean's technology will automatically handle these problems without any additional effort from the developers. 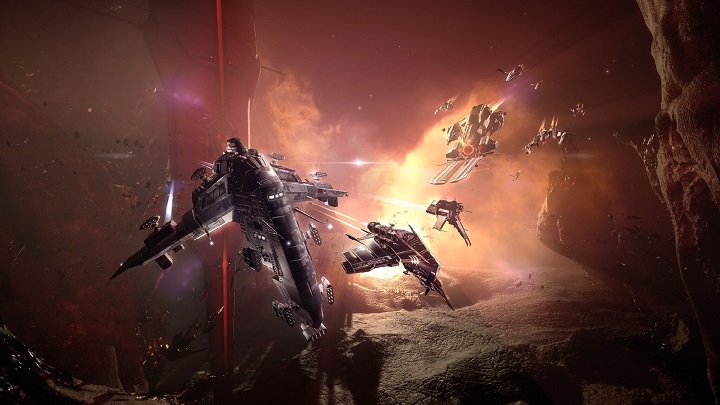 Of course, among many applications of the Aether engine, the greatest interest is aroused by the possibility of having an army of players in one place. Until now, developers had to use various tricks to circumvent technological limitations. In EVE Online, this took the form of slowing down the action to give the servers time to process a huge number of tasks. In other titles, including Minecraft, the game world has been divided into separate realms, where only a limited number of players can stay at the same time.

Aether Engine enables us to give up these imperfect solutions, as demonstrated by the first tests in Mojang's game. After just three days of cooperation with Hadean, a Minecraft lobby with 1024 players was launched. This is just the beginning, but the developers are already thinking about using this technology in gameplay (for example, in the form of new game modes or events) to make it truly "massive".