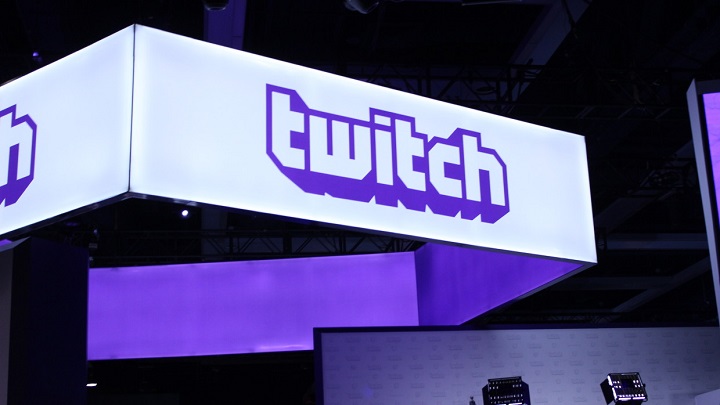 A week ago we reported of the dethronation of Fortnite by League of Legends, which was the most popular Twitch game in the first half of the year. However, as recent reports show, Amazon has also lost some of its strength in recent months. Streamlabs has published a report on the health of gaming streaming platforms from April to June. No one will be surprised that Twitch is still outclassing its rivals. In the second quarter, viewers watched 2,706 billion hours of footage, almost four times more than the competitive YouTube Gaming Live. However, this figure is 55 million hours lower than the figure at the beginning of the year. Thus, for the first time since the beginning of 2018, Twitch's ratings have recorded a slight drop.

Of course, a 2% drop cannot be considered a tragedy. However, this is not the only segment where Twitch has managed to do worse than before. In comparison to the first quarter of 2019, both the total transmission time (by 10%, to just under 95 million hours) and the number of streaming channels (4.8 million, i.e. one million less) decreased. The only positive result was the average number of viewers per channel, which increased by 9.4% (to almost 29 people). Even if these drops are considered insignificant (especially with such an enormous advantage over competitors), their mere presence after a long boom is significant.

However, it would be a mistake to consider Twitch's shortness of breath as a sign of decreased interest in game streams. The rivals did not share the fate of the leader and clearly gained in the last three months, probably at the expense of Amazon. The aforementioned YouTube Gaming Live still has a long way to to go to catch up to the competitor with 702 million hours of views, but this is still a result 10% higher than in the first quarter of 2019. The number of broadcasts (counted in hours), the number of simultaneous viewers and viewers per channel (54 people) also increased. This last statistic is important because the platform outperformed Twitch almost twice. 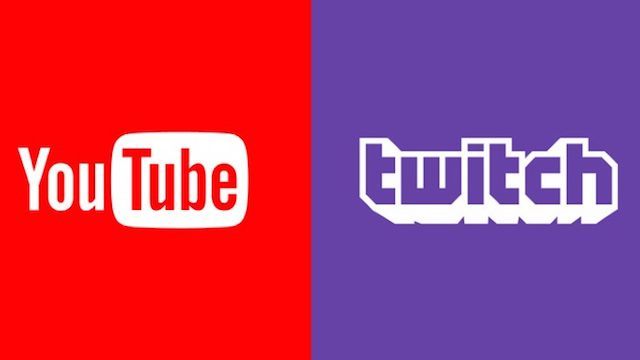 The Google platform is still far from Amazon's website, but it has no reasons to be ashamed.

Google's profits are still ahead of the next two contenders to the throne of Twitch. However, while Mixer and DLive are lagging far behind, both have seen a significant increase in the past three months. In the case of Microsoft's platform, viewers watched 12 million hours of streams, which is over 3.5 times more than a year ago. However, DLive, the newest player in the streaming market, based on a decentralized system using blockchain technology, was clearly ahead of its older rival. In the second quarter users watched over 34 million hours of broadcasts with 3.2 million hours of streams on over 147.5 thousand unique channels.

DLive has had a very successful quarter.

Although we have no comparison with previous periods (DLive has not provided any statistics so far), it can be assumed that the platform has clearly gained in the past months. In April, PewDiePie, whose channel has been the most popular on YouTube for years, started to use it. At the beginning of June he took part in FridayFornite competition together with Ninja, another popular (although recently highly controversial) streamer, which attracted hundreds of thousands of viewers, and at one point the broadcast was watched by 168 thousand people at the same time. Not surprisingly, DLive's sudden popularity is also reflected in a six-fold (!) increase in the number of active users per month between April and June compared to the first quarter. 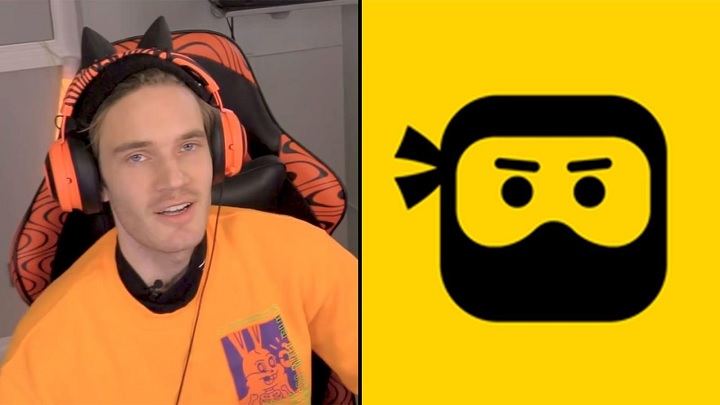 StreamLabs also mentioned the growing popularity of mobile streaming, which in twelve months increased the number of viewers from 80,900 to 479,000. In this case, however, this is not mainly due to the games, but to the so-called Just Chatting broadcasts, which, as the name suggests, focus on conversations with the audience. It may seem strange, but this kind of streams is so popular that they outperform most Twitch games in terms of audience. At the time of writing this text, Just Chatting had 95,000 viewers, ranked fourth behind Grand Theft Auto V, League of Legends and Fortnite. 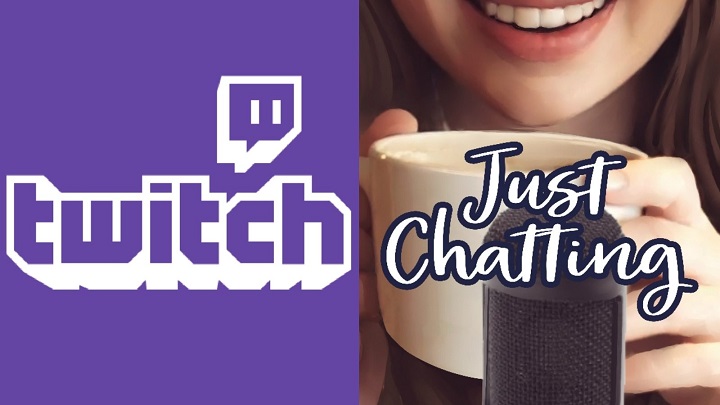 Twitch without games sounds absurd, but apparently the idea has many followers.

At the end of the day, we should also mention the audience of the games themselves. Riot Games was the most watched publisher, clearly ahead of Epic Games. However, contrary to the reports of The Esport Observer, League of Legends failed to dethrone Fortnite, who remained the most streamed title.

Fortnite could have lost on Twitch, but still reigned on streams.
video gamesanalyses and research stats Twitch YouTube Gaming streamers and influencers

The World of Cyberpunk 2077 Album Announced