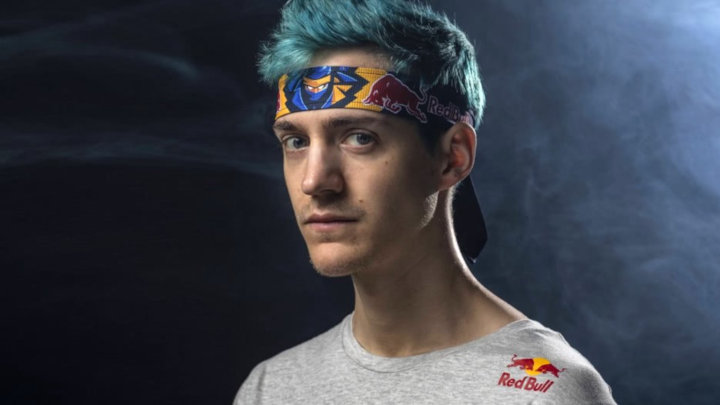 This is not a good beginning of the year for Tyler "Ninja" Blevins.

The fact that there are duplicate subscribers (i.e. people who subscribe on more than one platform) of Tyler "Ninja" Blevins, seems obvious enough. Until now, however, it has been difficult to prove the extent of this, as no relevant research on the subject was conveyed  until now. Two companies, Mobcrush and CreatorIQ, joined forces to change this.

The survey of Blevins' subscribers on three different platforms (YouTube, Twitch and Facebook), showed that there are about 4 million users with multiple subs. This means that the actual reach of the streamer is around 9% smaller than expected.

Tyler's Twitter and Instagram accounts were not included in the study because, according to Michael Lambie, Product Manager at CreatorIQ, in this particular case, the researchers wanted to focus exclusively on developed streaming platforms.

In 2018, Ninja made almost 10 million dollars. It seems that he will not be able to repeat this result in the near future, as his popularity has been decreasing. Less than a year ago, Ninja boasted a record number of subscriptions on Twitch  more than 263,000 . Last month there were only 32.5 thousand of them, which made him the sixth most popular person there. Only future will tell how his advertisers and sponsors are going to react.