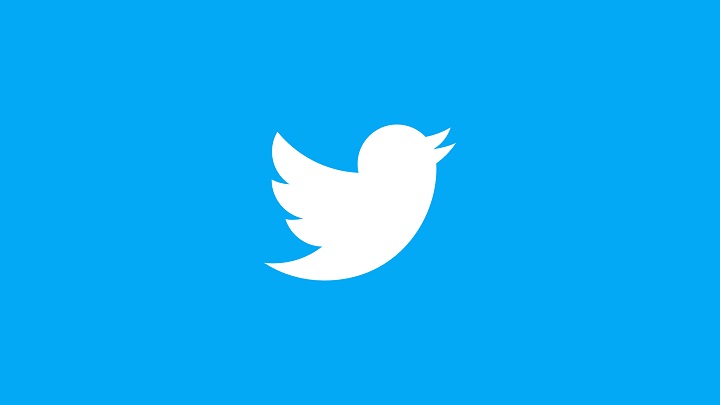 Twitter has trouble with the Federal Trade Commission.
The most important information:

There is no denying that when it comes to scandals with social networking websites, Facebook stands out from the competition. It was Mark Zuckerberg's website that had to pay a record $5 million financial penalty. This does not mean that other websites have a clean record. Twitter informed of a lawsuit from US Federal Trade Commission (FTC). The company estimates that as a result it may be required to pay between 150 and 250 million dollars in fine. The information was provided in the quarterly report on 10-Q Form. The Verge also received confirmation from FTC's representative about an"investigation in progress related to Twitter".

The problem concerns the use of user data, more specifically: phone numbers and email addresses given when setting up two-step login verification. In 2011, Twitter signed a twenty-year settlement with the Federal Trade Commission in which the company committed not to mislead users as to the use of their personal information. Meanwhile, in October 2019, the website admitted to an 'unintentional' use of phone numbers and emails to personalize advertisements in 2013-2019. 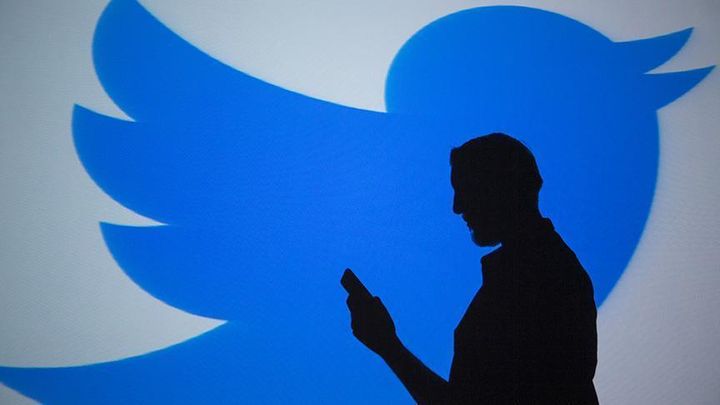 Twitter was supposed to 'unintentionally' pass on user phone number and emails to advertisers.

This has given the FTC grounds to believe that Twitter has violated the settlement agreement from a decade ago. The service informed that the information provided by users will only be used for the purpose of ensuring improved security on the platform. The assurance of 'unintentional' use of the data by the website is somewhat questionable. However, the Commission is still investigating the case and Twitter has not addressed the issue of a possible appeal against FTC's decision.

This is not the first security-related problem on Twitter. In mid-July, the website became the target of an attack by hackers who managed to take over the accounts of Bill Gates, Elon Musk and other VIPs and extort over 117 thousand dollars from users. One of the perpetrators - 17-year-old Graham Ivan Clark - was charged with 30 charges. Interestingly, the young man began his 'career' as a cheater (he cheated on video games) in Minecraft. He then found his way to hacker forums, the cryptocurrency market and finally to the police station after the coordinated attack on Twitter (via New York Times).