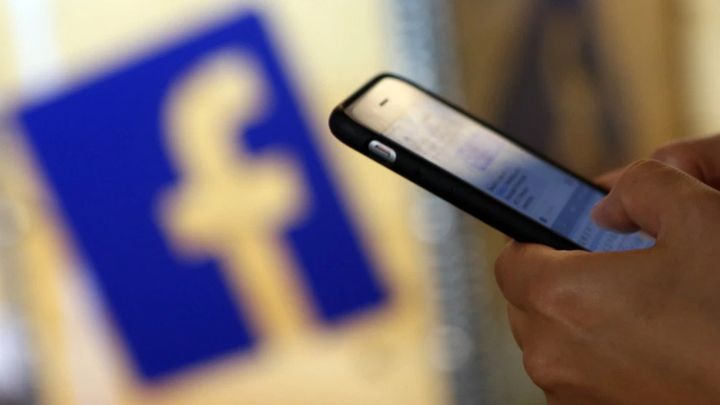 Telephone numbers of more than 419 million users were on an unsecured website / Source: TechCrunch.

Another day and another series of Facebook leaks. This time it was the phone numbers, which were on a server unprotected with even a lousy password. They are reported to have been largely sourced from users in the United States (133 million), Vietnam (50 million) and the United Kingdom (18 million).

The database is a remnant of an attempt to enable users to search for others using only phone number. Each of the records is associated with a unique identifier assigned to the account.

According to Facebook, the sensitive database has been removed long ago, but it looks like someone copied it. According to Elliott Murray, a cybersecurity researcher in the UK, around 200 million users are already suffering from the consequences of the social networking accident. This can include unwanted phone calls and messages with offers, but also fraud. In the future, this could affect a much larger number of users.

Elliott Murray claims that he himself was able to link many records to the relevant Facebook accounts and identify their owners without any problems. However, this is not all, because some of them immediately contained additional information, such as names and surnames or places of residence.

A cybersecurity researcher associated with the GDI Foundation, Sanyam Jain, came upon the trail of the affair. He was the one who notified TechCrunch about the whole matter, thanks to which the database quickly disappeared from the Internet. At the moment, unfortunately, there is no information on how long the numbers could have been available and whether the incident has caused much damage.

A Facebook representative, Jay Nancarrow, referred to the whole matter. In his view, the information on the server had to be downloaded before the service could impose restrictions on the visibility of telephone numbers. This happened in April, last year.