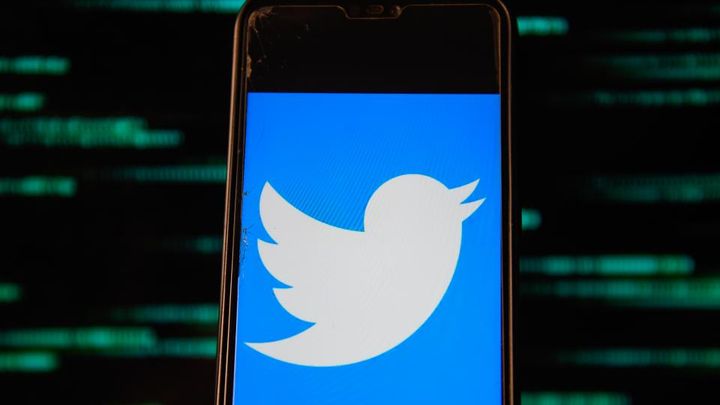 The twitter accounts of several famous people and companies - including Bill Gates, Elon Musk, Barack Obama, Joe Biden and Apple - were taken over yesterday by hackers who used them to scam money. Published entries encouraged victims to transfer a certain amount of money (in Bitcoins) to a given account, offering something in change.

Here are some examples of the entries that have been posted in the hacked accounts - they all look very similar. 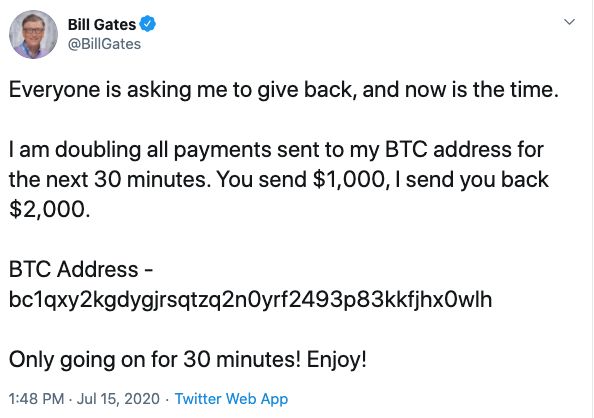 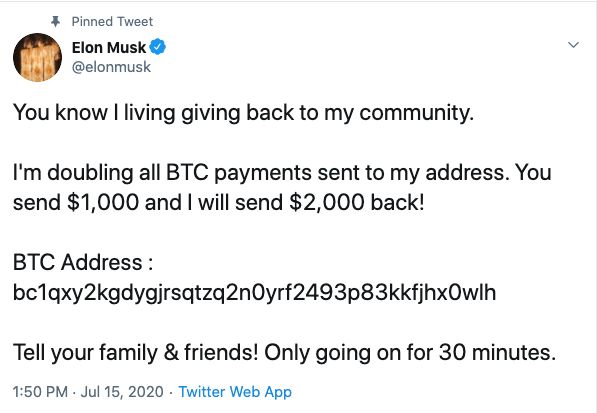 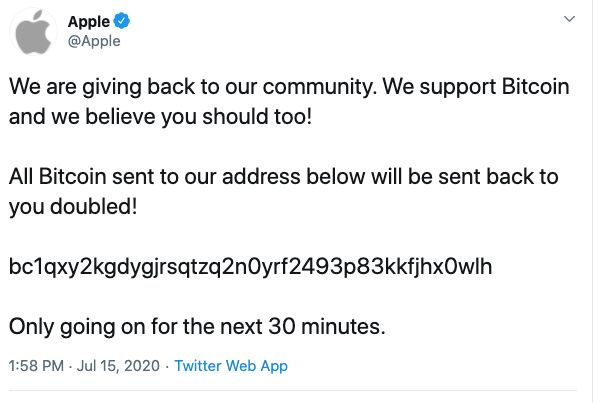 The content of the posts gives the impression of obvious scam - all internet users encounter similar things from time to time. However, the fact that the posts were published by very famous people added credibility to them. As a result, a large group of people were enlisted - Bitcoins of a total value of more than 117 thousand dollars were sent to the provided account.

Twitter representatives confirmed that the cyber-attack had taken place - the scammers used / hacked company employees who had access to internal systems and tools. The FBI also got interested in the case.

This situation shows that when moving around the web we have to be exceptionally vigilant. It is worth following the old rule - if an offer seems too beautiful to be true, it is probably because it's BS.

50 Minutes of Gameplay From Ghost of Tsushima