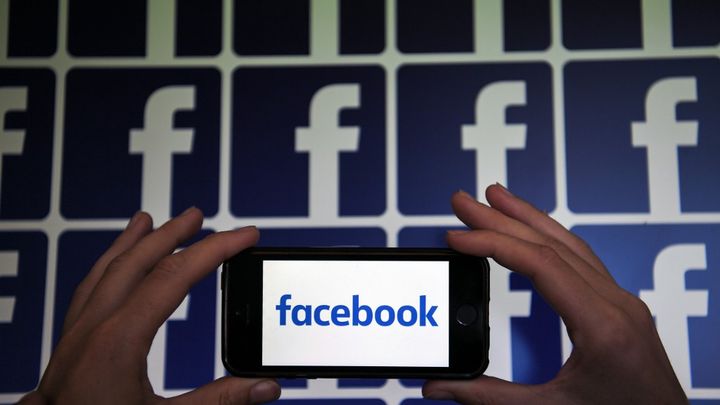 Australia has decided to bring out the big guns against Facebook.

The Office of the Australian Information Commissioner (OIAC), the body responsible for overseeing privacy issues of Australian citizens, has decided to sue Facebook for the high-profile Cambridge Analytica scandal. The company is accused of negligence against 311,074 users whose data were found in a leak disclosed in March 2018. Each case involves a fine of 1.7 million Australian dollars. The total amount of AUD 529 billion is therefore at stake.

Facebooks default settings facilitated the disclosure of personal information, including sensitive information, at the expense of privacy.

We claim these actions left the personal data of around 311,127 Australian Facebook users exposed to be sold and used for purposes including political profiling, well outside users expectations," reads the document published by OIAC.

Please note that the user data has been transferred to GSR, the company responsible for This is Your Digital Life application, and to other parties. Subsequently, the information was illegally used, among other things, in political campaigns (during the last presidential election in the United States and the Brexit referendum in the United Kingdom).

"Weve actively engaged with the OAIC over the past two years as part of their investigation. Weve made major changes to our platforms, in consultation with international regulators, to restrict the information available to app developers, implement new governance protocols and build industry-leading controls to help people protect and manage their data. Were unable to comment further as this is now before the Federal Court," wrote Facebook in a message sent to TechCrunch.

First Reviews: Ori and the Will of the Wisps - Touching and Beautiful Game